Skip to content
Main navigation menu
A moving portrait of a young woman's struggle to define herself amidst the social and cultural upheaval of 1970s Iran.

"Daneshvar’s novel is a brilliant exploration of feminism in a country steeped in patriarchy but poised for change. This English translation is a compelling read that should bring long overdue worldwide recognition and appreciation for Daneshvar’s groundbreaking novel."—Marjan Kamali, author of The Stationery Shop

"Simin Daneshvar is perhaps the most successful Iranian novelist....Island of Bewilderment is a welcome addition to the repertoire of modern Iranian literature now available in English."—Franklin Lewis, University of Chicago

"Regarded by critics and readers as the most distinguished grand lady of Persian fiction, Simin Daneshvar, as Wallace Stegner observed, belongs not merely to Iran, but to the world."—M. R. Ghanoonparvar, professor emeritus of Persian and comparative literature, University of Texas at Austin

"An immersive...look at a young woman exploring the bounds of her independence in 1970s Iran. Daneshvar (1921–2012) crafts in Hasti a well-rounded character trying to untangle her identity in a time of political upheaval."—Publishers Weekly

Twenty-six-year-old college graduate, artist, and employee of the Ministry of Art and Culture, Hasti Nourian aspires to be a “new woman”—independent-minded, strong-willed, and in control of her own destiny. A destiny that includes Morad, an idealistic young architect and artist with whom Hasti is deeply in love. Morad is a sharp critic of Iran’s Westernized bourgeois class, the one that Hasti’s mother relishes. After Hasti’s father died, her mother had married a wealthy businessman and moved to an exclusive neighborhood of northern Tehran.

Socializing with a mixed group of Americans, English-speaking Iranians, and British expats, her mother’s life revolves around gym visits, hairdressers, and party planning. When her mother persuades Hasti to join her at the spa, she introduces her to Salim, an eligible young man from a wealthy family whose British education and proper comportment, as well as his economic status, make him an ideal suitor for Hasti in her mother’s eyes. Against her better judgment, Hasti finds herself attracted to Salim and tempted by her mother’s comfortable lifestyle. As the novel unfolds, Hasti is torn between her first love and the radical politics of her university friends, and her love for her mother and the freedom economic security can bring.

Set in Tehran in the mid-1970s, just a few years before the 1977–79 revolution, Daneshvar’s unforgettable novel depicts the tumultuous social, cultural, and economic changes of the day through the intimate story of a young woman’s struggle to find her identity.

Simin Daneshvar (1921–2012) was an Iranian author, translator, and professor of art history at Tehran University. She is the author of Savushun: A Novel About Modern Iran, widely considered the first modern Persian language novel written by a woman.

Pouneh Shabani-Jadidi is instructional professor of Persian at the University of Chicago. She is the author of several books and co-translator of Hafez in Love: A Novel.

Patricia J. Higgins is University Distinguished Service Professor of anthropology. She is the co-translator of Hafez in Love: A Novel. 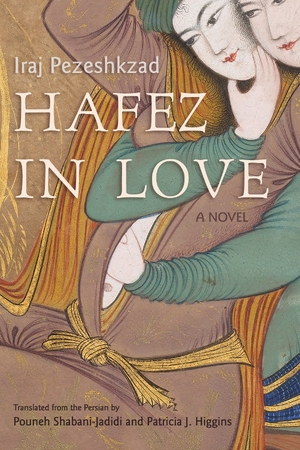 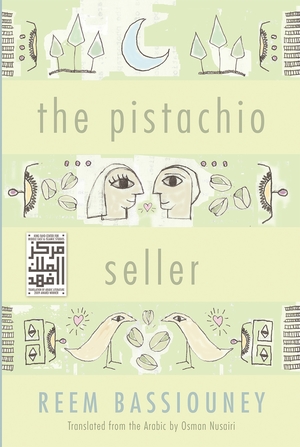 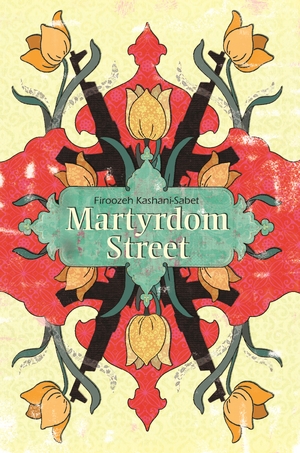