"For centuries the western gaze has distorted Istanbul, revealing more about the beholder than the city beheld. In this important and long overdue study about eight canonical American writers writing from or about Istanbul, Fortuny offers a brilliant analysis of the varied but quintessentially North American preoccupations they bring to bear as they struggle to make sense of a culture and a history that remains, for the most part, beyond their ken."—Maureen Freely, author of Enlightenment: A Novel

A Westerner writing about Istanbul “comes up against the Orient as a European or American first, as an individual second,” writes Edward Said. The American writers gathered in this collection are approached from the willed double perspective advocated by Said: as historically and culturally positioned observers and as individuals. Looking at texts by writers who do not necessarily define themselves as Orientalists, Kim Fortuny broadens the possible ways of thinking about this complex, idiosyncratic city of the world. In addition, the author’s close critical readings of the works of eight American writers who came to Istanbul and wrote about it offer a transnational approach to American writing that urges a loosening of a collective, national grip on literature as a product of place. This volume will be an invaluable addition to the history of literature.

Kim Fortuny is assistant professor of English at Bogazici University in Istanbul, Turkey. She is the author of Elizabeth Bishop: The Art of Travel. 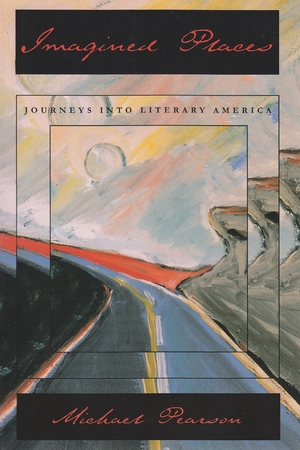 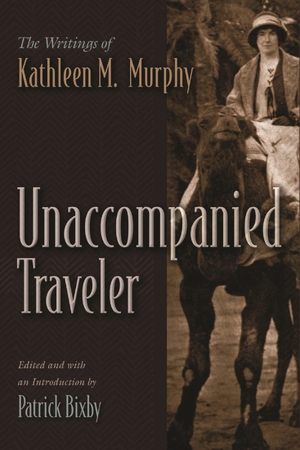 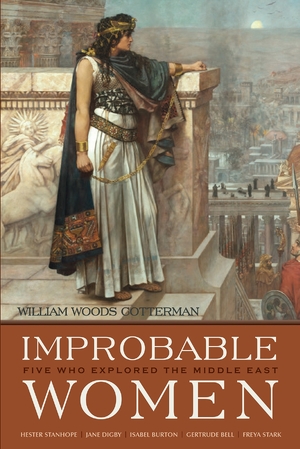