Skip to content
Main navigation menu
A stark yet beautiful portrait of contemporary Iraq and the resilience of a community.

"Hadiya Hussein is one of Iraq’s most skilled writers. Her awareness of narrative techniques makes the story not only believable but also deepens our involvement in its historical and cultural settings."—Shakir Mustafa, Northeastern University

Hadiya Hussein’s poignant 2017 novel plunges readers into a haunting and powerful story of resilience. Set at the end of Saddam Hussein’s brutal reign, the novel follows Narjis, a young Iraqi woman, on her quest to discover what has become of the man she loves. Yusef, suspected by the regime of being a dissident, has disappeared—presumably either imprisoned or executed. On her journey, Narjis receives shelter from a Kurdish family who welcome her into their home where she meets Umm Hani, an older woman who is searching for her long-lost son. Together they form a bond, and Narjis comes to understand the depth of loss and grief of those around her. At the same time, she is introduced to the warm hospitality of the Kurdish community, settling into their everyday lives, and embracing their customs. Barbara Romaine’s translation skillfully renders this complex, layered story, giving readers a stark yet beautiful portrait of contemporary Iraq.

Hadiya Hussein is an award-winning Iraqi writer. She has published several short story collections and novels, including the 2012 novel Beyond Love.

Barbara Romaine is an academic and literary translator. She has published translations of five novels, as well as numerous shorter works (poetry, short stories, and essays), which have appeared in various literary journals. 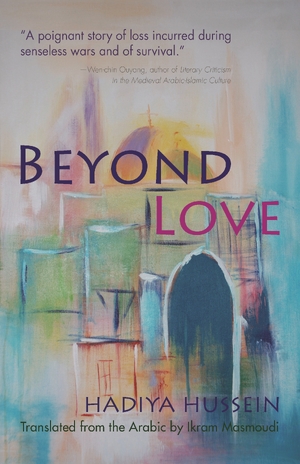 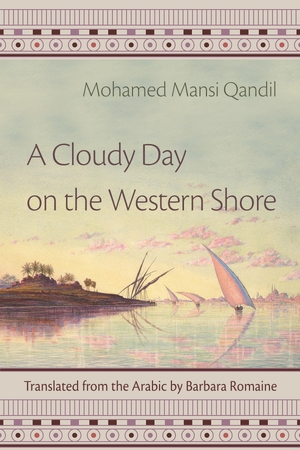 A Cloudy Day on the Western Shore 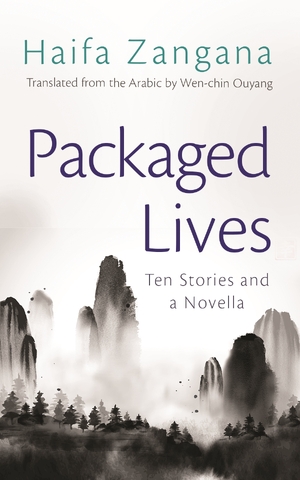