Skip to content
Main navigation menu
A powerful novel of life in the mixed culture that existed in Southern Spain before the expulsion of the Arabs and Jews.

"Prior to the fifteenth century, Granada, Spain, was a Muslim community. When the Castilians conquered the area, they brought with them the Inquisition. Muslim culture and literature were banned, and inhabitants were forced to convert. This epic follows the fortunes of the Muslim family of Abu Jaafar, a well-respected leader and book printer. His two apprentices and the children of his deceased biological son make up the heart of the novel."—Booklist

Radwa Ashour skillfully weaves a history of Granadan rule and an Arabic world into a novel that evokes cultural loss and the disappearance of a vanquished population.

The novel follows the family of Abu Jaafar, the bookbinder his wife, widowed daughter-in-law, her two children, and his two apprentices as they witness Christopher Columbus and his entourage in a triumphant parade featuring exotic plants and animals and human captives from the New World. Embedded in the narrative is the preparation for the marriage of Saad, one of the apprentices, and Saleema, Abu Jaafar’s granddaughter a scenario that is elegantly revealed in a number of parallel scenes.

As the new rulers of Granada confiscate books and officials burn the collected volumes, Abu Jaafur quietly moves his rich library out of town. Persecuted Muslims fight to form an independent government, but increasing economic and cultural pressures on the Arabs of Spain and Christian rulers culminate in Christian conversions and Muslim uprisings.

A tale that is both vigorous and heartbreaking, this novel will appeal to general readers of Spanish and Arabic literature as well as anyone interested in Christian-Muslim relations.

Radwa Ashour is a Egyptian novelist.

William Granara is professor of Arabic at Harvard University. 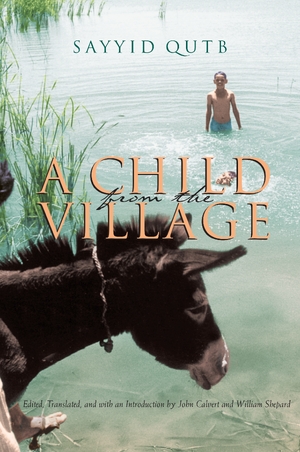 A Child From the Village 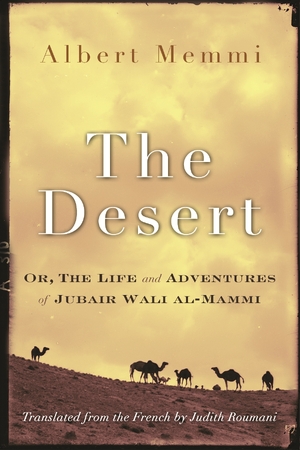 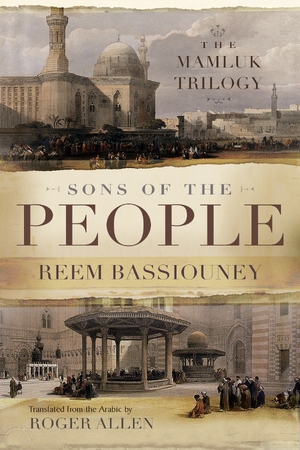