"A must for those interested in stone construction and architecture, and certainly for people like myself who live in stone homes. It's of value to those fascinated by the history of northern New York. It's bound to attract attention for its photographs, both old and new. I guarantee friends and family will pick it up and talk about it when they see it on your coffee table."—Adirondack Daily Enterprise

"This book does a lovely job of opening the front doors of these stone structures, offering more than just a peek inside. The contributors share the results of their passion for Jefferson County’s buildings of stone, providing the fortunate reader with thorough research that not only describes the architecture in great detail but also introduces the original builders and owners. The cumulative result is a nuanced understanding of the history of the county that reveals how a part of northern New York, one that many now consider to be a remote frontier, was once vibrantly connected to the center of an expanding new nation."—Laurie W. Rush, North Country archaeologist and fellow of the American Academy in Rome

"This is a work of great local and antiquarian interest. It is very gratifying to discover in its pages a region with such a fine building heritage"—Susan Henderson, author of Building Culture: Ernst May and the New Frankfurt, 1926-1931

Jefferson County, New York, has one of the richest concentrations of stone houses in America. As many as 500 stone houses, churches, and commercial buildings were built there before 1860. Some of the buildings are beautiful mansions built by early entrepreneurs; others are small vernacular farmhouses. Some are clustered together; others dot the countryside near stone outcroppings. Embedded in the fabric of each building are the stories of its location, its maker, and its inhabitants over time.

Lavishly illustrated with almost 300 photographs, this volume highlights eighty-five stone houses in the region. The editors explore both the beauty and permanence of the stonework and the courage and ambition of the early dwellers. They detail the ways in which skilled masons utilized local limestone and sandstone, crafting double-faced stone walls to protect against fire and harsh winters. The book includes discussions of the geology of the region, the stone buildings that have been lost, and the preservation and care of existing structures. Stone Houses of Jefferson County provides a fascinating look at the intrinsic beauty of these buildings and the historical links they provide to our early settlement.

Maureen Hubbard Barros is the author of numerous articles and the book Ornament and Object: Canadian Jewellery and Metal Art, 1946–1996.

Brian W. Gorman has worked as a commercial banker and small business manager. He has been involved in the research and renovation or restoration of three historic houses: a circa 1865 balloon-framed dockworker’s house in Burlington, Vermont, an 1853 Greek Revival one-and-a-half-story connected farm house in Northfield, Vermont, and a combined frame (1810) and stone (1831) farmhouse in Watertown, New York.

Robert A. Uhlig was in the field of education for thirty-four years before retiring in 1992. He is president of the Stone Building Society of Northern New York.

Richard Margolis has taught in the art departments of Nazareth College and SUNY Brockport and now photographs mostly his own projects, involving trees, bridges, public art, and landmarks. 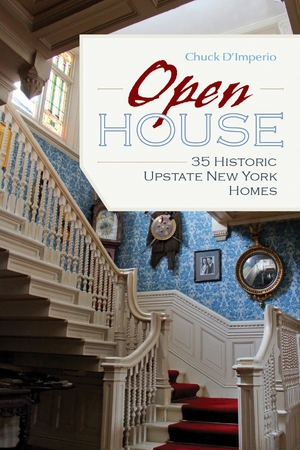 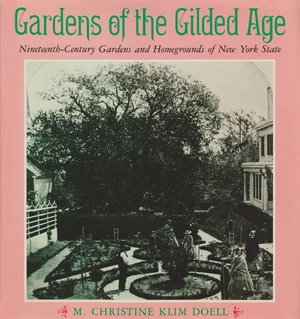 Gardens of the Gilded Age 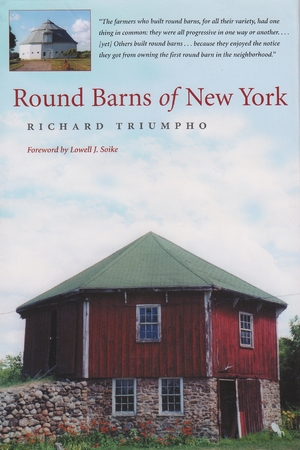 Round Barns of New York