"The Heart of Lebanon is highly recommended read due to its ability to teach Arab Americans about their heritage and the book has a timelessness about it that all readers will enjoy."—Arab America

"Allen is a bridge between the East and the West. He takes the best literature of the Arab World and translates it into English so that English speaking readers can learn about Arabs. In his translation, he offers the readers one of the pearls of Arab Literature."—May Rihani, Director of the George and Lisa Zakhem Kahlil Gibran Chair for Values and Peace, University of Maryland

"Imbued with a vibrant force that breathes life into this civilization’s past and peoples. Through Rihani’s writing and Allen’s wonderful translation, the Lebanese terrain, people, and ancient history are all very much alive."—Benjamin Smith, Swarthmore College

When celebrated mahjar writer Ameen Rihani returned to his native Lebanon from his long stay in New York, he set out on nine journeys through the Lebanese countryside, from the rising mountains to the shores of the Mediterranean, to experience and document the land in intimate detail.

Through his travelogue The Heart of Lebanon, Rihani brings his readers along by foot and by mule to explore rural villages like his childhood home of Freike, the flora and fauna of massive cedar forests, and archaeological sites that reveal the history of Lebanon. Meeting goatherds, healers, monks, and more along the way, Rihani offers more than vivid descriptions of the country’s sweeping scenery. His candid and often humorous narration captures what he sees as the soul of Lebanon and its people. Allen’s fluid translation transports English-language readers to an early twentieth-century rural Lebanon of the writer’s time in a way that only Rihani’s firsthand account can accomplish.

Ameen Rihani (1876–1940) was a writer, political activist, intellectual, and poet who wrote in both English and Arabic. Born in Lebanon, he immigrated to New York as a child, where, along with Kahlil Gibran, he became part of the literary and artistic community. He is the author of numerous works, including The Book of Khalid.

Roger Allen is the Sascha Jane Patterson Harvie Professor Emeritus of Social Thought and Comparative Ethics, School of Arts and Sciences, and professor emeritus of Arabic and comparative literature at the University of Pennsylvania. He is the author and translator of numerous books, including A Sleepless Eye: Aphorisms from the Sahara by Ibrahim al-Koni. 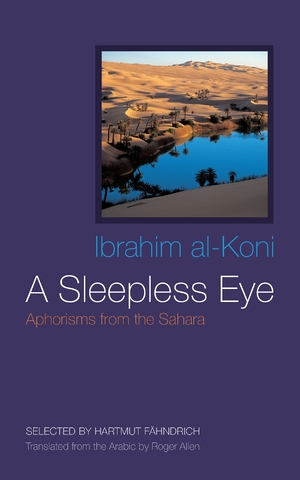 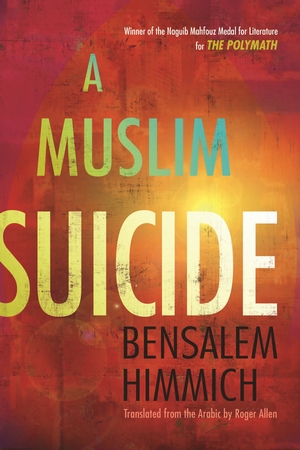