"This novel has some of the elements of a spy thriller: covert operations, mistaken identities, secrets, and betrayal. Yet it is tale of a young woman coming of age in early 20th-century Egypt. The arranged marriage of 16-year-old Zanouba to a cotton wholesaler named Ali Khalil crumbles on her wedding night. After being repaid her dowry and a three-month allowance and getting a divorce, she is able to marry again. Still a virgin, she marries gentle, pious Abdel Meguid, then joins in the harem. Mashalla, another wife who is afraid of losing her rank, especially if Zanouba bears a son, plans a vicious attack but is thwarted. In this mesmerizing story, written in simple, unpretentious prose, readers can almost taste the succulent fruits of the garden, feel the softness of the golden silk robes, and hear the cries of the professional mourners. . . . Highly recommended."—Library Journal

Adonis (Ali Ahmad Said) has written poetry, criticism, translations, and anthologies for fifty years. He has won numerous international poetry awards and was a finalist for the 2003 Nobel Prize for Literature.

Shawkat M. Toorawa is professor in the Department of Near Eastern Studies at Cornell University. He is coauthor of Interpreting the Self: Autobiography in the Arabic Literary Tradition and author of Ibn Abi Tahir Tayfur and Arabic Writerly Culture. 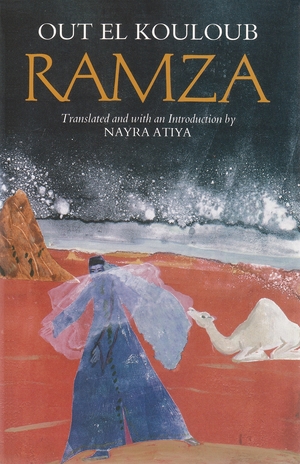 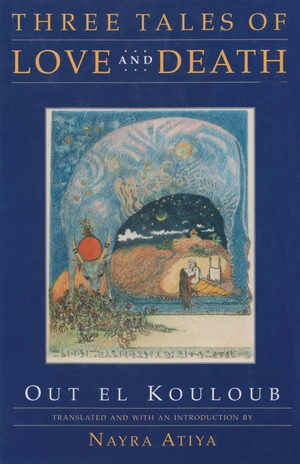 Three Tales of Love and Death 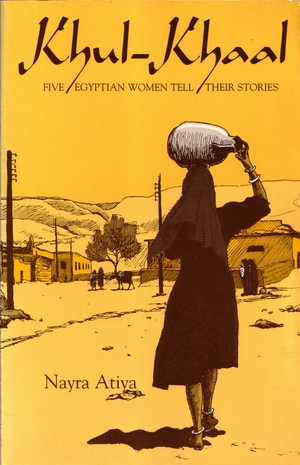