Skip to content
Main navigation menu
Written by native feminist scholars, this book explores Arab familial relationships and discusses gendering of the self in the Arab World.

The study of relationships—a topic which has received considerable attention in Europe, the United States, and parts of Asia, until now has not been addressed in the Arab world.

Here for the first time are articles written by native feminist scholars that focus on intimate Arab familial relationships and provide a scholarly discussion of gendering of the self (the process of intimate selving) in the Arab community.

The book is divided into three parts: biographical and autobiographical; ethnographic; and literary accounts in which the authors identify key family relationships—mother-son, brother-sister, mother-daughter-granddaughter, co-wives, and father-daughter—and explore them in terms of shaping and defining gender in relation to others.

Suad Joseph is professor of anthropology at the University of California, Davis. 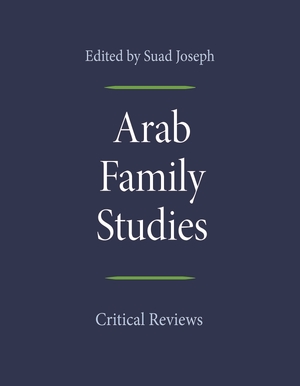 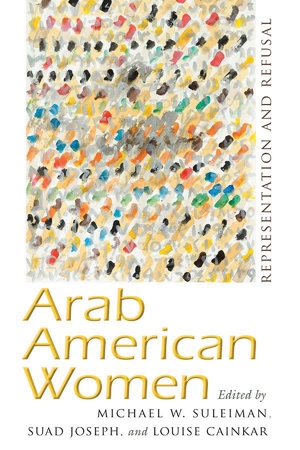 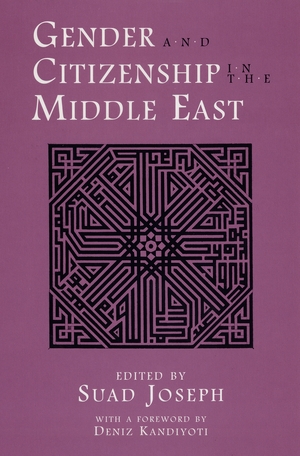 Gender and Citizenship in the Middle East