Skip to content
Main navigation menu
Emphasizes the pattern of literary change in Iran, as he focuses on the relationship among the constructive elements of literary creativity, literary movement, ideology, and metaphorical language of modern Persian authors.

Emerging in the late nineteenth and twentieth centuries as a secular activity, Persian literature acquired its own modernity by redefining past aesthetic practices of identity and history. By analyzing selected work of major pre- and post-revolutionary literary figures, Talattof shows how Persian literary history has not been an integrated continuum but a series of distinct episodic movements shaped by shifting ideologies. Drawing on western concepts, modern Persian literature has responded to changing social and political conditions through complex strategies of metaphorical and allegorical representations that both construct and denounce cultural continuities.

The book provides a unique contribution in that it draws on texts that demonstrate close affinity to such diverse ideologies as modernism, Marxism, feminism, and Islam. Each ideological standard has influenced the form, characterization, and figurative language of literary texts as well as setting the criteria for literary criticism and determining which issues are to be the focus of literary journals.

Kamran Talattof teaches Persian language and literature and Iranian culture at the University of Arizona. He is coeditor of Contemporary Debates in Islam: An Anthology of Modernist and Fundamentalist Thought, and The Poetry of Nizami Ganjavi: Knowledge, Love, and Rhetoric, and cotranslator of Women Without Men by Shahrnush Parsipur, the latter also published by Syracuse University Press. 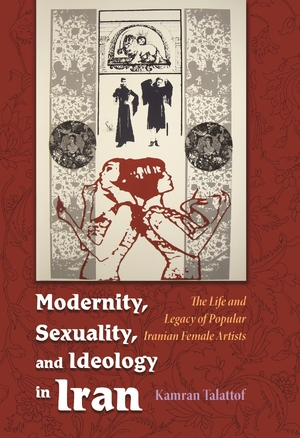 Modernity, Sexuality, and Ideology in Iran 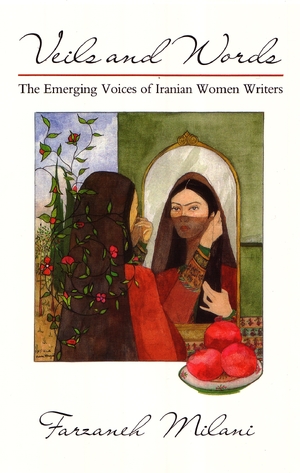 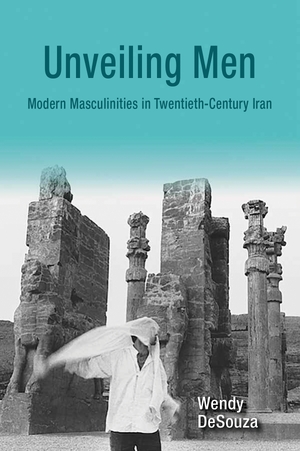