Skip to content
Main navigation menu
Originally published in 1905, this edition contains some newly translated stories and four that have been retranslated into the Delaware language by Native speakers.

"These stories can show us how certain qualities such as civility, promise keeping, and humility can enrich our sense of community. The illustrations and photographs nicely reflect the history of the Delaware during the late 1800s and early 1900s."—Library Journal

"Deborah Nichols's excellent introduction positions Adams as an important figure in late nineteenth- and early twentieth-century Native American history, a latter-day Delaware leader in the tradition of Tamanend, Teedyuscung, and Captain Pipe. The several stories newly elicited from Lucy Blalock and the late Nora Thompson Dean, edited by James Rementer, provide a fascinating complement, permitting us to read between the lines of Adams's English versions and hear the voices of Delaware storytellers as they might have been heard a hundred years ago."—John Bierhorst, author of Mythology of the Lanape: Guide and Text

This collection of twenty-two Delaware Indian stories has long been sought out both by scholars and individuals. Beyond the lessons, the book introduces the richness of the original Delaware language to an English-speaking audience: four of these legends have been retranslated into the Delaware language by native Delaware speakers. Readers will find line-by-line translations that reveal the eventual transformation of a transliterated Delaware text into an English-language story.

Richard C. Adams (1864-1921) was a Delaware (Lenape) Indian who devoted twenty-five years of his life to being a champion of Delaware causes. He wrote five books about the Delaware legends, religion, and traditions.

Deborah Nichols is a Delaware tribal member who has contributed to the research and preservation of Delaware history, including a series of articles on the work of Richard C. Adams for the Delaware Indian News. 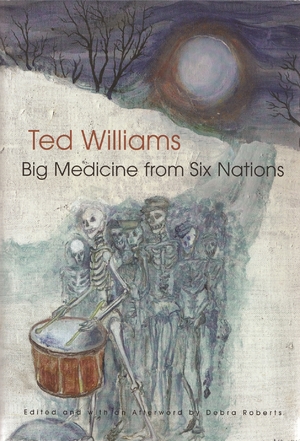 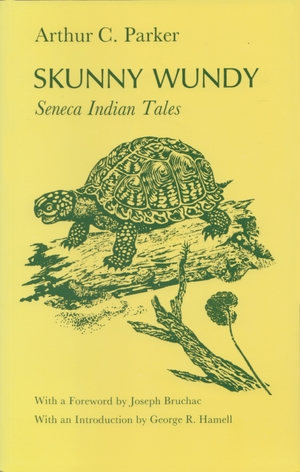 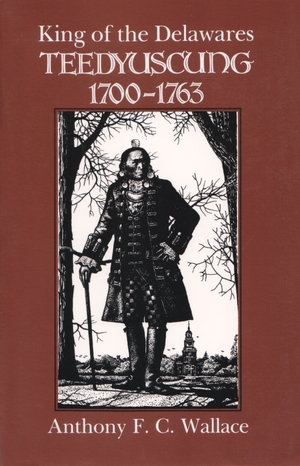 King of the Delawares