"Jabra's characters, like Simone de Beauvoir's set in Paris, or New York intellectuals of the 1950s, thrive on brilliant rationalizations of their own narcissism, while the humanism they affect is doomed to political impotence."—Publishers Weekly

"The perspective this novel offers not only on the problem of Palestine but also on the Arab world is a revelation."—Booklist

Walid Masoud disappears. A Palestinian intellectual, he has been living in Baghdad since the first Israeli War of 1948. As a member of an organization engaged in the armed struggle against Israel, suspicion arises that he has gone underground as part of a political movement. Masoud leaves behind a lengthy but disconnected tape recording of garble utterances through which Jabra Ibrahim Jabra artfully crafts the basis for the narration. He transforms the transcription of the tape by each of Masoud’s comrades into a study of character. Through a series of monologues, each becomes a narrator of his own experience.

Readers of The Ship (also translated by Adnan Haydar and Roger Allen) will remember the ingenious way the political themes emerge through the dialogue between passengers on a ship crossing the Mediterranean from the Arab to the European world. This novel echoes identical subjects: the misperceptions between Western and Islamic cultures, personal landscape as a shaper of culture, and the necessity of political commitment.

A tour de force that places the evolution of the Faulknerian style into a political register, this book is a testament to the brilliance of one of Palestine’s preeminent writers.

Jabra Ibrahim Jabra (1920- 1994), a major figure in Arabic letters, is the author of the highly acclaimed novel The Ship.

Roger Allen is professor of Arabic language and literature at the University of Pennsylvania. He is author of The Arabic Novel: An Historical and Critical Introduction, published by Syracuse University Press.

Adnan Haydar is a director of the Arabic program and professor of Arabic and comparative literature at the University of Arkansas. He has coauthored and coedited five books, including Naguib Mahfouz: From Regional Fame to Global Recognition, published by Syracuse University Press. 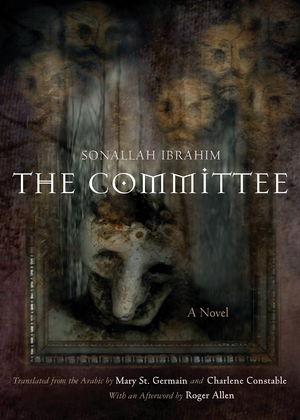 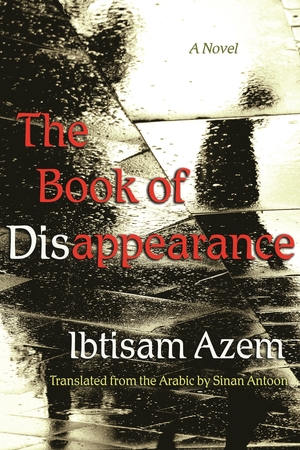 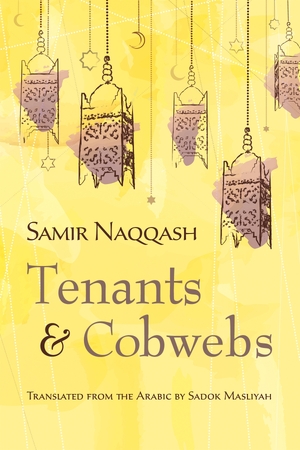