"Robert Phillips has done a superb job. . . . I am filled with admiration for his knowledge, and for his ability to manage the moment."—Frederick Busch

Robert Phillips’s conversational yet penetrating approach yields self-assessments that read like new essays by the writers themselves. Conducted over the course of twenty years, many of these pieces were first published in the Paris Review. Taken from a passage Henry James, the title speaks to the” madness” that drives our greatest works of creativity. Phillips’s interviews bring out this “madness” in its most important sense: the writers are seers and visionaries, whose works inspire us beyond the limits of reason. The conversations recorded in The Madness of Art attain that same level of inspiration and power.

Phillips questions his interviewees about their work methods, daily lives, influences, sources of inspiration, relationship to other literary figures, response to critics, choice of genre, audience, and reasons for writing.

Robert Phillips is John and Rebecca Moores Professor of English at the University of Houston. He has published numerous books of poetry, fiction, criticism, and editions of literary works, including The New Selected Poems of Marya Zaturenska, also published by Syracuse University Press. 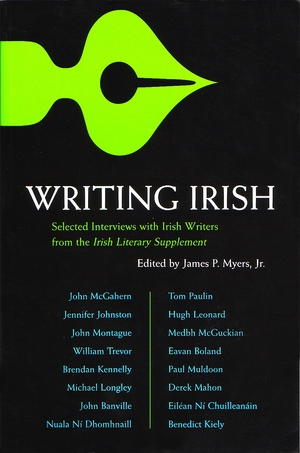 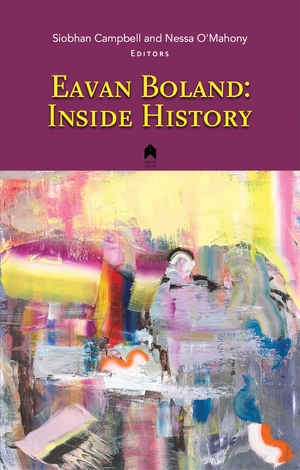 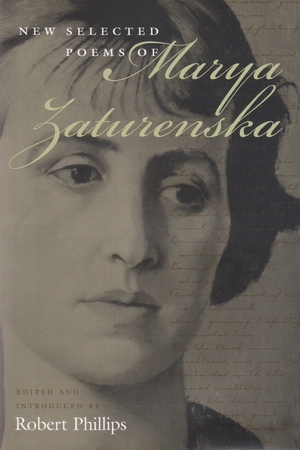