Winslow Homer (1836-1910), arguably the best-known American artist of the nineteenth century, created three distinctly different bodies of work in the course of his long career: paintings, book illustrations, and illustrations for the pictorial press, the magazine-like illustrated journals of his day. A number of books and exhibition catalogues have dealt with his career as a painter, and historian David Tatham treated all of Homer’s work as an illustrator of literature in his Winslow Homer and the Illustrated Book. Now, ten years later, Tatham has completed a full, scholarly account of Homer’s work for pictorial magazines such as Harper’s Weekly, Appleton’s Monthly, and Every Saturday.

Homer’s work for pictorial magazines is substantial, to say the least. It amounts to some 250 wood-engraved images published between 1857 and 1875. These wood engravings are collected assiduously and are exhibited frequently in museums. They differ from Homer’s book illustrations in that they are independent from the texts; Homer chose and treated the great majority of his magazine subjects much as he did his paintings. They are, in essence, original works of graphic art.

The illustrations reproduced here cover a remarkable range. They constitute the first substantial body of American art about the life of the city streets, the Thanksgiving and Christmas holidays, abolition, and the New Woman. They include compelling treatments of the Civil War, rural childhood, and wilderness. They also comprise an essential contribution to the study of one of the masters of American art. 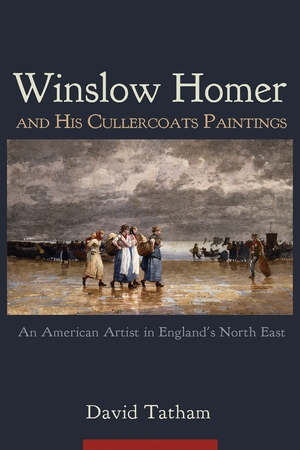 Winslow Homer and His Cullercoats Paintings 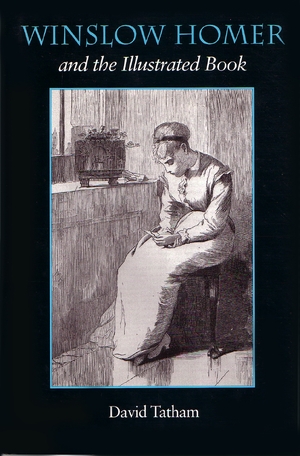 Winslow Homer and the Illustrated Book 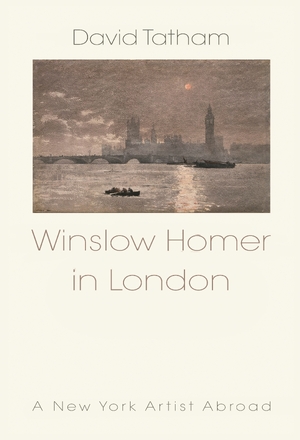