"Sudanese author Tayeb Salih is one of the most celebrated writers of modern Arabic literature. In this study, Hassan examines the ways in which Salih's work depicts the clashing of diverse Arab ideologies with questions of tradition, modernity, imperialism, gender, and political authority. He uses a combination of critical methodologies, including Bakhtin's theory of the novel, postcolonial theory, psychoanalysis, and Sufism."—Book News

This book undertakes the first sustained interpretation of all of Tayeb Salih’s novels and short stories that constitute a single narrative cycle. The book focuses primarily on the ways in which his work depicts the clashing of Arab ideologies—that is, questions of tradition, modernity, imperialism, gender, and political authority in the Arab world. The analysis of Salih’s work elucidates his inventive form, while at the same time delineating both the development and the special character of Salih’s art.

A Note on Translation and Transliteration

3. Season of Migration to the North

Thou Shalt Not Speak My Language 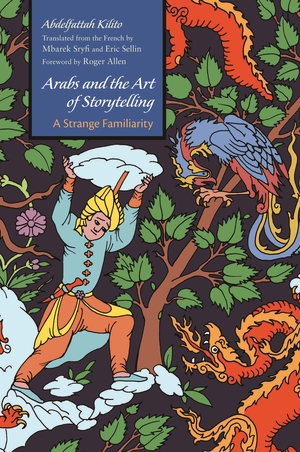 Arabs and the Art of Storytelling 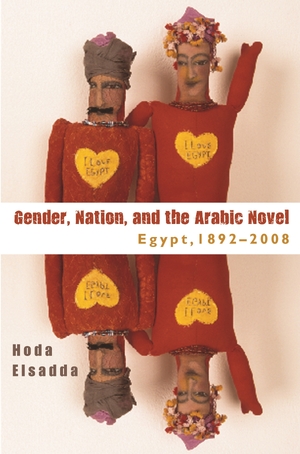 Gender, Nation, and the Arabic Novel