"Carefully researched and nimbly written, Doyle's account of a 19th-century conspiracy to sabotage part of the Erie Canal system is a delight to read. . . . History and mystery fans should enjoy this well told tale."—Publishers Weekly

"For lovers of real-life historical mysteries, it does not get much better."—Carol Sheriff, The College of William and Mary

The Erie Canal was dying. Adirondack sawmills were falling silent. And in the final years of the nineteenth century, the upstate New York town of Forestport was struggling just to survive. Then the canal levees started breaking, and the boom times returned. The Forestport saloons flourished, the town’s gamblers rollicked, and the politically connected canal contractors were flush once more. It was all very convenient until Governor Theodore Roosevelt’s administration grew suspicious and the Pinkerton National Detective Agency began investigating. They found what a lawman called one of the most gigantic conspiracies ever hatched in New York.

In The Forestport Breaks, Michael Doyle illuminates a fresh and fascinating chapter in the colorful history of the Erie Canal. This is the canal’s shadowy side, a world of political rot and plotting men, and it extended well beyond one rough and tumble town. The Forestport breaks marked the only time New York officials charged men with conspiring to destroy canal property, but they were also illustrative of the widespread rascality surrounding the canal. For Doyle, there is a story with a personal dimension behind the drama of the canal’s historical events. As he uncovered the rise and fall of Forestport, he was also discovering that the trail of culpability led to members in his own family tree.

Michael Doyle is a reporter in Washington, DC, for E&E News, covering environmental issues. He formerly reported on the Supreme Court and California for the Washington bureau of the McClatchy newspapers. He has won awards for his reporting from the National Press Club and the Washington Press Club Foundation, among others. Doyle is the author of Radical Chapters: Pacifist Bookseller Roy Kepler and the Paperback Revolution and The Ministers’ War: John W. Mears, the Oneida Community, and the Crusade for Public Morality. 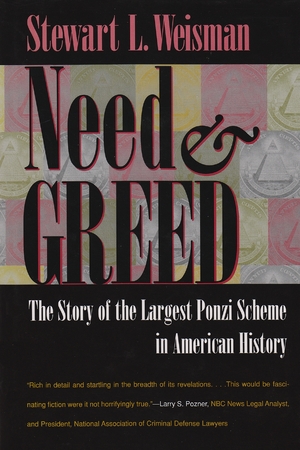 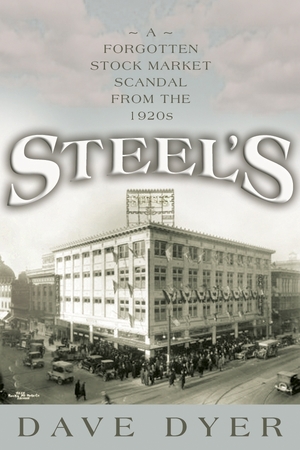 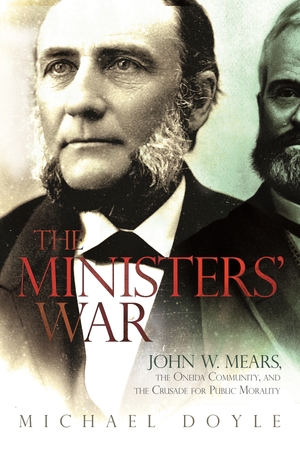