Skip to content
Main navigation menu
This bilingual edition, presenting the poems in Arabic and English on facing pages, is enhanced by a critical bibliography of Adonis’s works, providing an accessible and crucial reference for scholars of modern and Middle Eastern poetry and culture.

Adonis’s poetry and prose writings have aroused much controversy in the Arab world, both for their provocative content and their arresting style. Grounded in traditional poetic styles, Adonis developed a new way of expressing modern sentiments. Although influenced by classical poets, Adonis started at a relatively early age to experiment with the prose poem, giving it density, tension, metaphors, and rhythm. He also broke with the diction and style of traditional poems, introducing a new and powerful syntax and new imagery. Through his innovative use of language, imagery, and narrative technique, Adonis has played a leading role in the revolutionizing of Arabic literature. He has garnered many of the world’s major poetry prizes.

In A Time Between Ashes and Roses Adonis evokes the wisdom of Whitman’s Leaves of Grass, liberally excerpting from and remolding its images; the modernism of William Carlos Williams; and the haunting urban imagery of poets such as Baudelaire, Cavafy, and Lorca. Three long poems allow him to explore profoundly the human condition, by examining language and love, race and favor, faith and dogma, war and ruin. In the lyrical “This Is My Name” and “Introduction to the History of the Petty Kings,” Adonis ponders Arab defeat and defeatism. In “A Grave for New York,” he reflects on the same theme by interrogating Vietnam-era America.

This bilingual edition, presenting the poems in Arabic and English on facing pages, is enhanced by a critical bibliography of Adonis’s works, providing an accessible and crucial reference for scholars of modern and Middle Eastern poetry and culture. Shawkat M. Toorawa’s vivid and eloquent translation finally makes the poet’s signature work available to an English-speaking audience; the effect is no less powerful than were the first translations of Pablo Neruda into English.

Adonis (Ali Ahmad Said) has written poetry, criticism, translations, and anthologies for fifty years. He has won numerous international poetry awards and has been a finalist for the Nobel Prize for Literature.

Shawkat M. Toorawa is professor in the Department of Near Eastern Studies at Cornell University. He is coauthor of Interpreting the Self: Autobiography in the Arabic Literary Tradition and Ibn Abi Tahir Tayfir and the Arabic Writerly Culture. 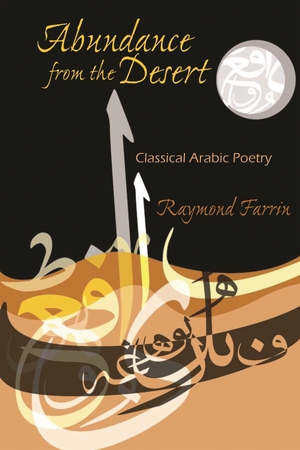 Abundance from the Desert 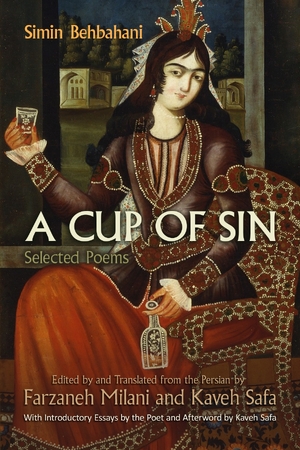 A Cup of Sin 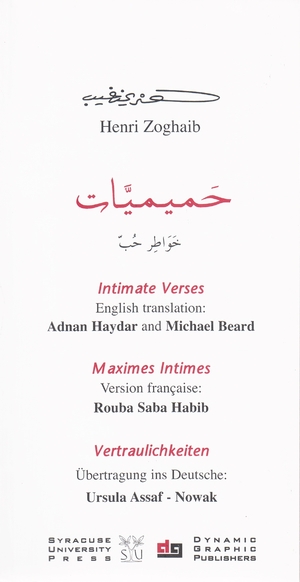