This bilingual anthology, edited by Christophe Ippolito, contains Samuel Hazo’s complete translation of Lebanon: Twenty Poems for One Love and Paul B. Kelley’s selections from the never-before-translated Sentimental Archives of a War in Lebanon. The Francophone poet Nadia Tueni has devoted readers in Lebanon and elsewhere in the Middle East and has quickly achieved poetic distinction in France. The fluency of her poetic language and motifs—reflecting Tueni’s love of her people and country—is illuminated in Ippolito’s introduction: “She chose to create a new poetic language that captured the fragile essence of her troubled country and exposed the many crises of identities present in the war. By identifying with her country, she placed herself beyond all parties and created a sacred river that irrigates her poems.”

Drawn from two collections that were published during the civil war in Lebanon in 1979 and 1982, these poems are haunted by the Lebanese war: some transcend famous Lebanese locales as the symbolic incarnations of the land’s eternal essence; others, illuminated at first by nostalgic memories, take on a prophetic tone. Tueni’s work merges the poetic with the political landscape of her country. She writes: ” I belong to a country that commits suicide every day, while it is being assassinated.”

The languages of Rimbaud, Lautreamont, and surrealist poetry have had a decisive influence on Tueni’s poetry. But she also owes a great debt on the Arabic side to the avant-garde poets, for example, the celebrated Adonis. Like many Lebanese writers, Tueni was active in political circles, particularly after the war in 1967. Her poems tell of suffering—”memories of an abandoned garden slip away”—of her own life slipping away, and in the end, the reader is invited to reflect on the mimesis of identity: identity of a country, identity of a woman, each echoing the other.

Nadia Tueni (1935-1983) was the author of numerous volumes of poetry and received the Order of La Pleiade, the Prix Said Akl, and other awards.

Christophe Ippolito, assistant professor of French at the University of the Pacific in Stockton, California, has published essays on nineteenth- and twentieth-century French and Francophone literature and culture. His most recent work is Narrative Memory in Flaubert's Works.

Paul B. Kelley, a French and Francophone literature specialist, teaches at Wake Forest University. He is the author of Stories for Nothing: Samuel Beckett's Narrative Poetics.

Samuel Hazo is McAnulty Distinguished Professor of English Emeritus at Duquesne University. His translations include Adonis's The Pages of Day and Night. He has been a National Book Award Finalist and his latest book,Just Once: New and Previous Poems, received the Maurice English Poetry Award. 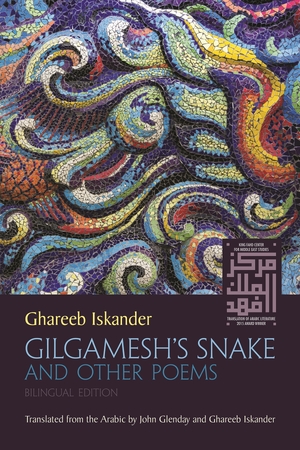 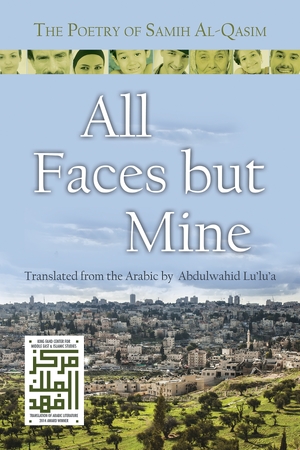 All Faces but Mine 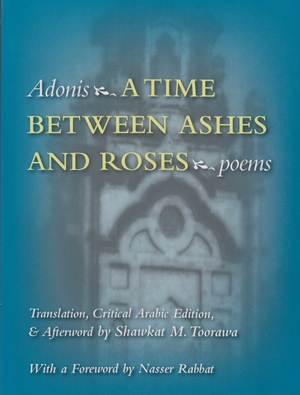 A Time Between Ashes and Roses