"Azaryahu shows the development of Tel Aviv from a sand dune to a skyscraper-studded megalopolis. He blends wonderful creative stories and characters as he focuses on periods and places and takes the reader on a walking tour through the past 100 years."—Jewish Book Council

"History, ideology, culture, architecture, and nostalgia are all dissected to explore the way we’ve been shaped to think of the place, making this an engrossing read for anyone wishing to get to grips with the city."—Israel21c

Founded in 1909 as a “garden suburb” of the Mediterranean port of Jaffa, Tel Aviv soon became a model of Jewish self-rule and was celebrated as a jewel in the crown of Hebrew revival. Over time the city has transformed into a lively metropolis, renowned for its architecture and culture, openness and vitality. A young city, Tel Aviv continues to represent a fundamental idea that transcends the physical texture of the city and the everyday experiences of its residents.

Combining historical research and cultural analysis, Maoz Azaryahu explores the different myths that have been part of the vernacular and perception of the city. He relates Tel Aviv’s mythology to its physicality through buildings, streets, personal experiences, and municipal policies. With critical insight, he evaluates specific myths and their propagation in the spheres of both official and popular culture.

Azaryahu explores three distinct stages in the history of the mythic Tel Aviv: “The First Hebrew City” assesses Tel Aviv as Zionist vision and seed of the actual city; “Non-Stop City” depicts trendy, global post-Zionist Tel Aviv; and “The White City” describes Tel Aviv’s architectural landscape, created in the 1930s and imbued with nostalgia and local prestige. Tel Aviv: Mythography of a City will appeal to urban geographers, cultural historians, scholars of myth, and students of Israeli society and culture.

Maoz Azaryahu is a professor of cultural geography at the University of Haifa in Israel. His research includes the cultural and historical geographies of public memory, and the cultural history of places and landscapes. He is the author of State Cults. Celebrating Independence and Commemorating the Fallen in Israel 1948-1956 (1995) (in Hebrew), Namesakes: History and Politics of Street Naming in Israel (2012) (in Hebrew).He is a co-author of Narrating Space / Spatializing Narrative: Where narrative theory and geography meet (2016), and a co-editor of The Political Life of Urban Streetscapes: Naming, Politics and Place (2017). 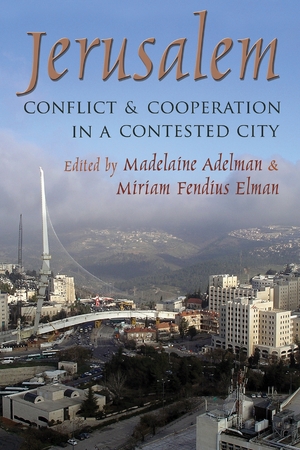 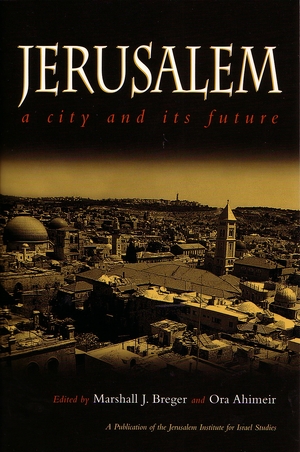