"A study of . . . one of the best teams in the pioneer Eastern Colored League."—USA Baseball Weekly

"A thorough history . . . goes beyond player profiles and anecdotes."—Dugout

The Hilldale Club of Darby, Pennsylvania, was the dominant team in black baseball during the 1920s. Their success came about largely through the efforts of Hilldale president and manager Edward Bolden. Bolden’s professionalism and reputation for fair play were instrumental in his forming the Eastern Colored (EC) League in 1922. This absorbing story, highlighted with vivid photographs, chronicles the origins and development of black baseball.

Neil Lanctot is the author of the critically acclaimed Negro League Baseball: The Rise and Ruin of a Black Institution. He has written for the Philadelphia Inquirer, Baltimore Sun, and several other journals and anthologies. He lives in West Chester, Pa. 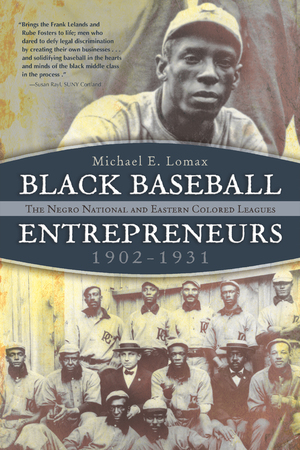 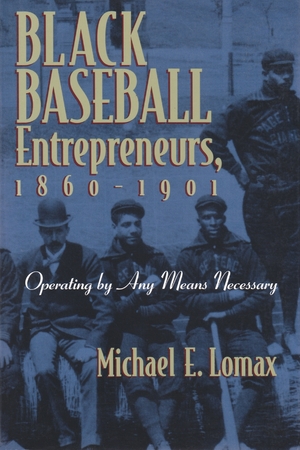