Skip to content
Main navigation menu
A scholarly journal in English devoted in its entirety to Turkish literature, from its outset to the present day.

The literature of the Turks is among the oldest of living literatures. In nearly twelve centuries, it has been alive in many continents and regions, expressing itself in a diversity of languages and scripts and remaining receptive to external influences as it maintains its intrinsic impetus for renewal. The Journal of Turkish Literature (JTL) encompasses the literary output of the Turks in Asia, the Middle East, the Balkans and elsewhere. 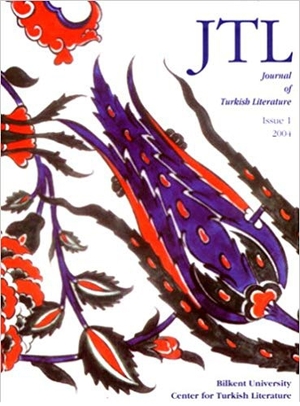 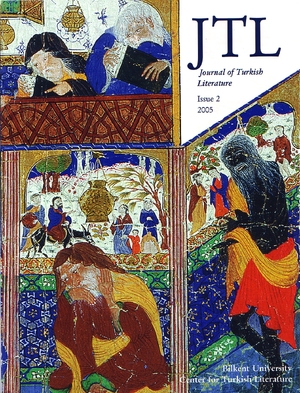 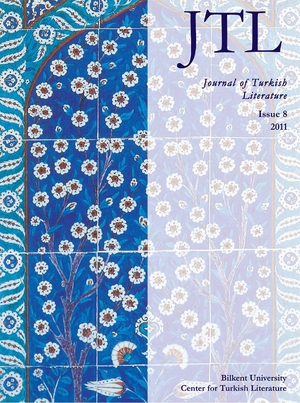