Skip to content
Main navigation menu
This poignant story describes one woman's journey through a tumultuous period of history.

Set during the sexual revolution of the sixties, this moving work recalls the decade’s prodigious effect on a generation of Americans that came of age during that transformative time of changing mores. Janet Mason Ellerby follows the crooked path she took from a protected and privileged childhood and early adolescence to her unplanned pregnancy and banishment and to her daughter’s birth and adoption. She then delves into the complex journey embarked on over the next thirty-five years, haunted by her first child’s memory and attempting to compensate for her loss.

Ellerby crafts an autoethnography, relating and reflecting upon the changes in middle-class American attitudes that informed the conservative suburbs of the fifties, through the political revolution of the sixties, seventies, and into today. In so doing, she provides a personal commentary on the shifts in adoption culture and describes the overlooked heartbreak that many birthmothers endure.

Janet Mason Ellerby is a professor of English at the University of North Carolina, Wilmington. She is the author of Intimate Reading, The Contemporary Women's Memoir, also published by Syracuse University Press. 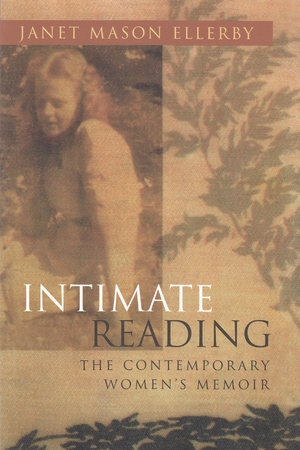 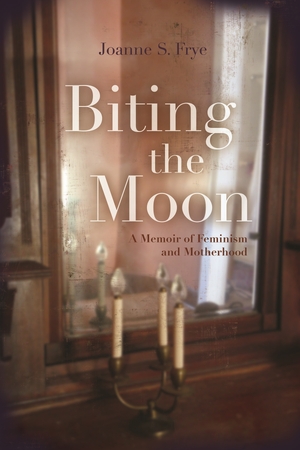 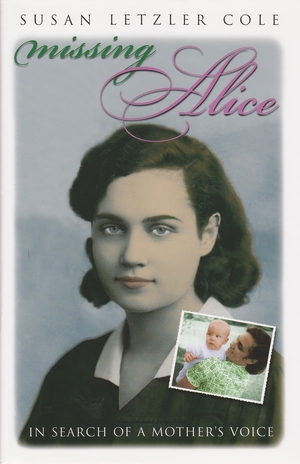