"A thoughtful, well-conceived, and ground-breaking collection, and I applaud Conrad, Parsons, McCormick Weng, and the scholars they brought together for offering an exciting direction to studies of Irish modernism and the Irish Revival."—James Joyce Quarterly

"The kind of thorough, thought-provoking research we get throughout this volume will lead us away from excessive simplifications or stifling—possibly unsavory—stereotypes, and force us to reexamine the necessary generalizations we teach and think by."—Modernism/modernity

"Succeeds wonderfully in laying out a wide range of Irish interests in science and technology. This book will become a go-to resource for interested students and for scholars wishing to launch new inquiries into the relationship between Irish modernism and science and technology."—Michael Rubenstein, author of Public Works: Infrastructure, Irish Modernism, and the Postcolonial

"This pathbreaking collection reveals how science and the literary imagination, ‘intimate strangers’, are inextricably entangled in Irish modernism."—Ronan McDonald, The University of Melbourne

Since W. B. Yeats wrote in 1890 that “the man of science is too often a person who has exchanged his soul for a formula,” the anti-scientific bent of Irish literature has often been taken as a given. Science, Technology, and Irish Modernism brings together leading and emerging scholars of Irish modernism to challenge the stereotype that Irish literature has been unconcerned with scientific and technological change. The collection spotlights authors ranging from James Joyce, Elizabeth Bowen, Flann O’Brien, and Samuel Beckett to less-studied writers like Emily Lawless, John Eglinton, Denis Johnston, and Lennox Robinson. With chapters on naturalism, futurism, dynamite, gramophones, uncertainty, astronomy, automobiles, and more, this book showcases the far-reaching scope and complexity of Irish writers’ engagement with innovations in science and technology.

Taken together, the fifteen original essays in Science, Technology, and Irish Modernism map a new literary landscape of Ireland in the twentieth century. By focusing on writers’ often-ignored interest in science and technology, this book uncovers shared concerns between revivalists, modernists, and late modernists that challenge us to rethink how we categorize and periodize Irish literature.

Kathryn Conrad is associate professor and chair of the English department at the University of Kansas and author of Locked in the Family Cell: Gender, Sexuality, and Political Agency in Irish National Discourse.

Cóilín Parsons is associate professor of English at Georgetown University and author of The Ordnance Survey and Modern Irish Literature. 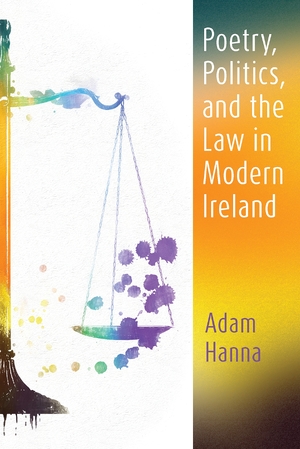 Poetry, Politics, and the Law in Modern Ireland 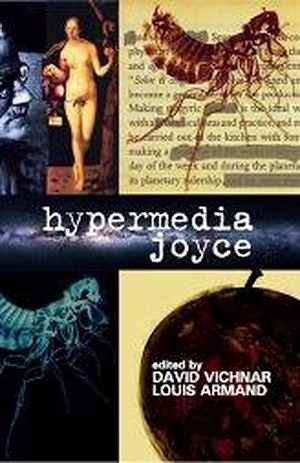 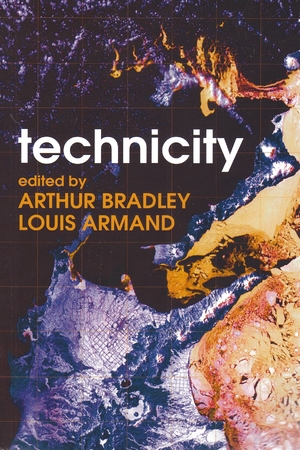