The year 1919 in Jerusalem marked the conclusion of hundreds of years of Ottoman rule and the beginning of Britsh occupation, a period of great change that would transform the city. Felicity Ashbee’s captivating memoir gives the reader a truly original portrait of life in post-WWI Jerusalem as seen through the eyes of a spirited young English girl. The daughter of Charles Robert Ashbee, a disciple of William Morris and prominent player in the Arts and Crafts Movement, Ashbee spent four years, from age six to ten, living in Jerusalem while her father spearheaded the effort to architecturally and artistically restore the city. That golden period of restoration and peaceful mingling of faiths would be brief, thus imbuing the Ashbees’ time in Jerusalem with a retrospective poignancy.

Vividly capturing a child’s ingenuous perceptions of place, Ashbee’s story recreates classic nostalgic moments of childhood experience and richly detailed views of her surroundings. Yet it also resonates with constant undertones of radical ideas, from the Ashbees’ own socialist tendencies and engagement in the modernist art movement to the establishment of religion-centered political factions that would erode much of Ashbee’s work soon after his departure. It is this union of childs-eye viewpoint and historical backdrop that makes Ashbee’s work such a compelling memoir.

Felicity Ashbee has worked as a textile designer and art teacher. She is also the author of a biography about her mother, Janet Ashbee: Love, Marriage, and the Arts and Crafts Movement. 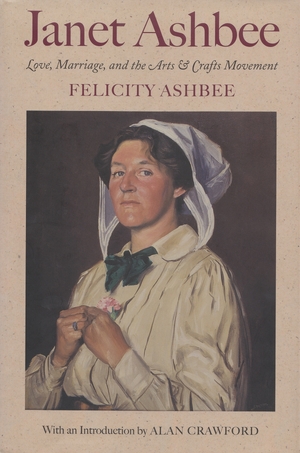 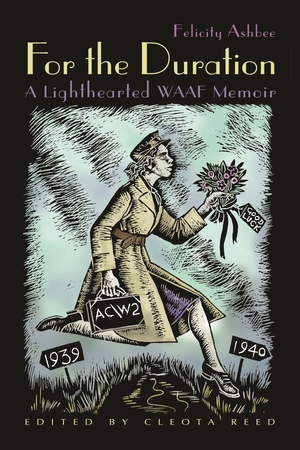