"If you love movie theaters and their history you'll want to explore this well-illustrated volume."—Leonard Maltin

"A trove of information, for historian of film and the casual reader."—Central New York Magazine

In 1889 in Rochester, New York, George Eastman registered a patent for perforated celluloid film, a development that would telescope the international race to record motion by means of photography to the immediate future. In addition, the first public film projection occurred in Syracuse, New York, in 1896.

Norman O. Keim and David Marc provide a highly readable and richly detailed account of the origins of American film in Central New York, the colorful history of neighborhood theaters in Syracuse, and the famous film personalities who got their start in the unlikely snow belt of New York State. Lavishly illustrated, this book will be treasured by both film buffs and Central New Yorkers.

Norman O. Keim was United Ministries chaplain at Syracuse University's Hendricks Chapel from 1961 until 1973. He was adjunct professor of film studies at the university's Newhouse School of Journalism from 1973 until 1985, and founder/director of the SU Film Studies Center. He also created Film Forum, a three-night-per-week presentation of art films both on and off campus from 1967 until 1980. He also served as an educational consultant providing career counseling at the Regional Learning Center in Syracuse, New York. 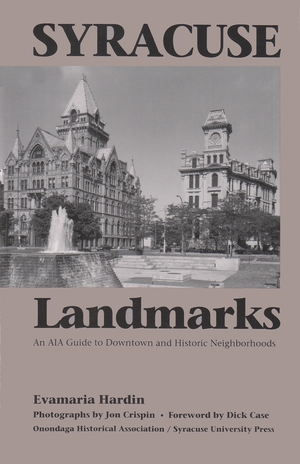 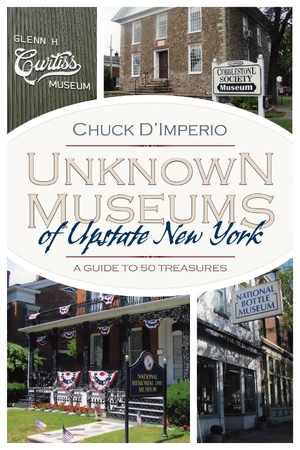 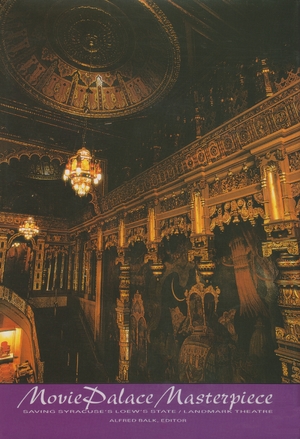