"Through the eyes of Norman H. Gershman, we can see that beyond our individual identities and desires, there is a common core of self, an essential humanity whose nature is peace, whose expression is thought, and whose action is unconditional love."—Madam Jehan Sadat, Anwar Sadat Chair for Peace and Development, University of Maryland

"I hope that these photos and their stories become widely known. They offer hope for a future in which Muslims and Jews can overcome their conflicts and focus on their common humanity."—President Jimmy Carter

Besa is a code of honor deeply rooted in Albanian culture and incorporated in the faith of Albanian Muslims. It dictates a moral behavior so absolute that nonadherence brings shame and dishonor on oneself and one’s family. Simply stated, it demands that one take responsibility for the lives of others in their time of need. In Albania and Kosovo, Muslims sheltered, at grave risk to themselves and their families, not only the Jews of their cities and villages, but thousands of Jews fleeing the Nazis from other European countries.

Over a five-year period, photographer Norman H. Gershman sought out, photographed, and collected these powerful and moving stories of heroism in Besa: Muslims Who Saved Jews in World War II. The book reveals a hidden period in history, slowly emerging after the fall of an isolationist communist regime, and shows the compassionate side of ordinary people in saving Jews. They acted within their true Muslim faith.

Norman H. Gershman (1932-2019) was a fine arts photographer whose work is represented in museums throughout the world. His project BESA continues to be available for exhibit through Yad Vashem. 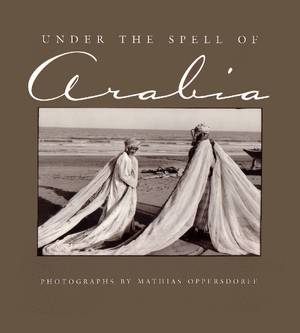 Under the Spell of Arabia 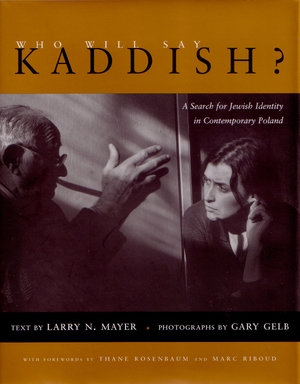 Who Will Say Kaddish? 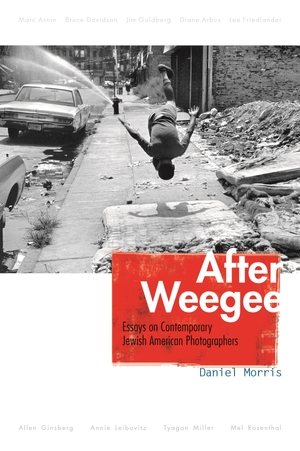