This is the story of marching men and clashing ships, of suffering, and of occasional heroic deeds. As in wars past, and for similar reasons, Lake Champlain and the region surrounding Lower Canada, Vermont, and Upstate New York became one of the major theaters of military action. For two and a half years, people in the region saw armies raised, defeated, and disbanded. They witnessed their own militia repeatedly called out to protect the border areas and to serve as adjuncts to regular army units. Despite a series of disheartening military reverses, loss of life, and destruction of property, civilians maintained a remarkable degree of resilience. They fled if battle threatened but soon returned to pick up the threads of their lives. Everest’s story shows us a war in microcosm and allows us a close-up experience of the small events that helped shape the destiny of a youthful and growing nation.

Allan S. Everest is the author of Moses Hazen and the Canadian Refugees in the American Revolution, Our North Country Heritage, and Rum Across the Border. 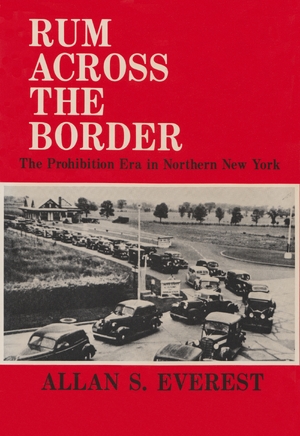 Rum Across the Border 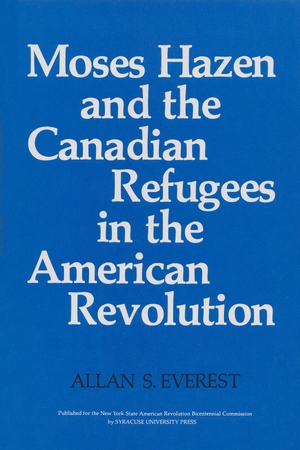 Moses Hazen and the Canadian Refugees in the American Revolution 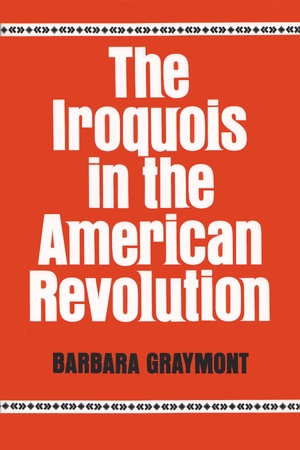 The Iroquois in the American Revolution