"This first of four volumes explores the replacement of chronological historiography with a more fluid, less rigid approach that investigates what is remembered from the Irish past."—New York Journal of Books

"This is a series that will help to set the research agenda for the study of memory in Irish history and society in the years to come."—Australasian Journal of Irish Studies

Despite the ease with which scholars have used the term “memory” in re­cent decades, its definition remains enigmatic. Does cultural memory rely on the memories of individuals, or does it take shape beyond the borders of the individual mind? Cultural memory has garnered particular atten­tion within Irish studies. With its trauma-filled history and sizable global diaspora, Ireland presents an ideal subject for work in this vein. What do stereotypes of Irish memory—as extensive, unforgiving, begrudging, but also blank on particular, usually traumatic, subjects—reveal about the ways in which cultural remembrance works in contemporary Irish culture and in Irish diasporic culture? How do icons of Irishness—from the harp to the cottage, from the Celtic cross to a figure like James Joyce—function in cultural memory? This collection seeks to address these questions as it maps a landscape of cultural memory in Ireland through theoretical, historical, literary, and cultural explorations by top scholars in the field of Irish studies.

In a series that will ultimately include four volumes, the sixteen es­says in this first volume explore remembrance and forgetting throughout history, from early modern Ireland to contemporary multicultural Ireland. Among the many subjects address, Guy Beiner disentangles “collective” from “folk” memory in “Remembering and Forgetting the Irish Rebellion of 1798,” and Anne Dolan looks at local memory of the Civil war in “Embodying the Memory of War and Civil War.” The volume concludes with Alan Titley’s “The Great Forgetting,” a compelling argu­ment for viewing modern Irish culture as an artifact of the Europeaniza­tion of Ireland and for bringing into focus the urgent need for further, wide-ranging Irish-language scholarship.

Oona Frawley is a lecturer in the Department of English at the National University of Ireland, Maynooth. She is the author of Irish Pastoral: Nostalgia in Twentieth-Century Irish Literature and the editor of contributed volumes on James Joyce and Nuala Ní Dhomhnaill. 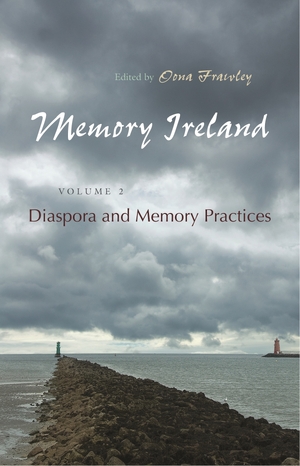 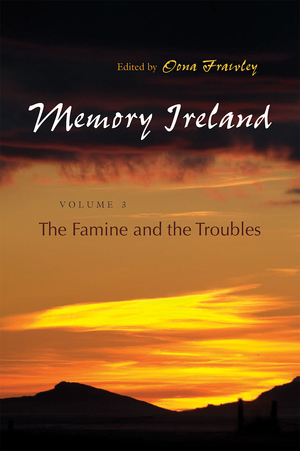 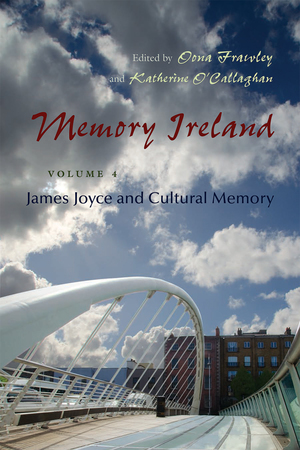