"A much needed introduction to a vibrant, albeit little known, novelistic tradition. Salaita’s vivacious and accessible book will be of great use to scholars and students alike."—Waïl Hassan, translator of Thou Shalt Not Speak My Language

"Salaita digs deeply into the literature of Arab Americans, and his sharp, enthusiastic, and straightforward insights will open eyes and minds."—Hayan Charara, author of The Sadness of Others

Within the spectrum of American literary traditions, Arab American literature is relatively new. Writing produced by Americans of Arab origin is mainly a product of the twentieth century and only started to flourish in the past thirty years. While this young but thriving literature varies widely in content and style, it emerges from a common community and within a specific historical, political, and cultural context. In Modern Arab American Fiction, Salaita maps out the landscape of this genre as he details rather than defines the last century of Arab American fiction.

Exploring the works of such best-selling authors as Rabih Alameddine, Mohja Kahf, Laila Halaby, Diana Abu-Jaber, Alicia Erian, and Randa Jarrar, Salaita highlights the development of each author’s writing and how each has influenced Arab American fiction. He examines common themes including the Israel-Palestine conflict, the Lebanese Civil War of 1975–90, the representation and practice of Islam in the United States, social issues such as gender and national identity in Arab cultures, and the various identities that come with being Arab American. Combining the accessibility of a primer with in-depth critical analysis, Modern Arab American Fiction is suitable for a broad audience, those unfamiliar with the subject area, as well as scholars of the literature.

Steven Salaita is associate professor of English at Virginia Tech. He is the author of Anti-Arab Racism in the USA, The Uncultured Wars: Arabs, Muslims and the Poverty of Liberal Thought, and The Holy Land in Transit. 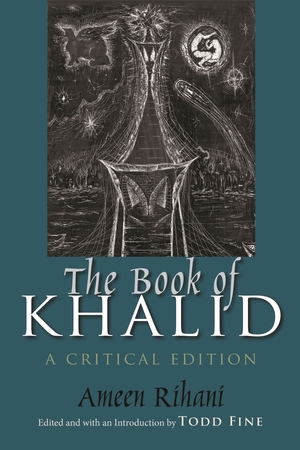 The Book of Khalid 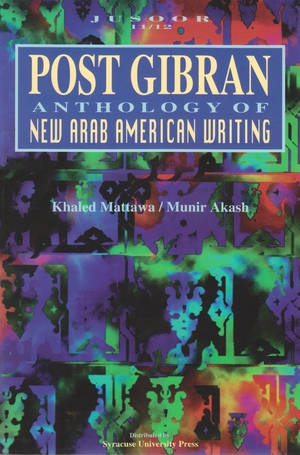 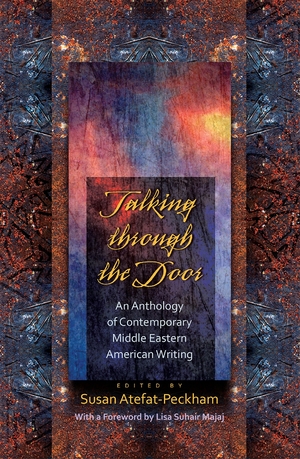