"This book sets a new standard for studies of women, gender, and state formation in nineteenth-century Egypt, and its approach is certainly applicable to other periods."—American Historical Review

"Kozma’s greatest contribution... is her clear demonstration of the significance of women at society’s margins for the consolidation of a new juridical culture and the impact of a new judicial culture on those women’s lives."—Journal of Women's History

"The result of Kozma's dedication to exhuming the subaltern voice, her impressive research, and her deft writing create a snapshot of khedival Egypt."—Law and History Review

Policing Egyptian Women delineates the intricate manner in which the modern state in Egypt monitored, controlled, and “policed” the bodies of subaltern women. Some of these women were runaway slaves, others were deflowered outside of marriage, and still others were prostitutes. Kozma traces the effects of nineteenth-century developments such as the expansion of cities, the abolition of the slave trade, the formation of a new legal system, and the development of a new forensic medical expertise on these women who lived at the margins of society.

Kozma makes use of extensive archival material to chronicle the everyday interactions of nonelite women at the police station and in the courts. From honor killings to child marriages to female slavery, Kozma presents an in-depth depiction of women’s experiences in Khedival Egypt. In an era when women and blacks were thought uneducable, Kozma shows that Egypt was training black women in what was then modern medicine. Known as hakimas, these female doctors played an important role in transforming how women were treated in the court system. Illustrating the ways in which the practices of the modern state gave rise to modern subjectivities, Kozma demonstrates how subaltern women experienced and helped shape nineteenth-century modernity.

Liat Kozma is a lecturer at the Hebrew University. Her articles and research interests focus on women and sexuality in the modern Middle East. She has published articles in the International Journal of Middle Eastern Studies, Comparative Studies of South Asia, Africa, and the Middle East, and the Journal of North African Studies. 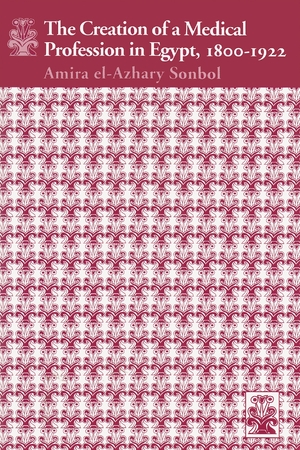 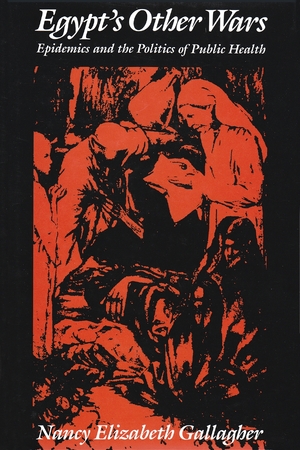 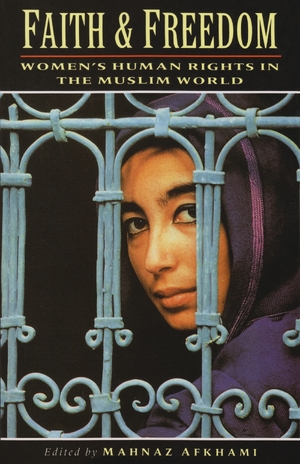