"Presents Merriman’s achievement to all, whether in North America or anywhere else, who have an interest in Irish language, Irish history and Irish literature and who have a sense of humor to match. The inclusion of essays, an additional reading list, the timeline of events and the publication history of the poem add significantly to its usefulness for students. For many it will serve as a springboard to further study but for all it will be a thoroughly good read."—Journal of Celtic Language Learning

"Ó Conchubhair’s Midnight Court fills a much-needed gap . . . and is a model for how Irish scholars can produce critical editions of the highest standard."—Sean Moore, author of Swift, the Book, and the Irish Financial Revolution: Satire and Sovereignty in Colonial Ireland

Banned and beloved in equal measure, The Midnight Court is a canonical eighteenth-century text widely considered to be the greatest comic Irish poem. Despite its simple story line, Merriman’s poem addresses a wide range of themes, from its satirical treatment of sexuality to its biting social commentary. This volume, the first critical edition, offers readers a fluid translation and five essays that contextualize the poem, making it an ideal text for any student of eighteenth-century Irish literature. Written specifically for the nonspecialist reader, Ó Conchubhair’s edition contains notes, a glossary, a map, and explanations of the rhyme, meter, form, and genre that traditionally puzzle those unfamiliar with the Irish-language tradition. The essays explore the text’s themes and allusions, acquainting readers with the poem’s controversies and critics’ competing interpretations of Merriman’s achievement.

David Marcus (1924–2009) was the literary editor of the Irish Press, helped found Poolbeg Press, and edited over thirty volumes of Irish short stories and poetry. He authored several novels, short story collections, and the autobiography Oughtobiography: Leaves from the Diary of a Hyphenated Jew.

Brian Ó Conchubhair is associate professor of Irish language and literature at the University of Notre Dame. He is the author of numerous articles and Irish-language instructional materials, and the editor of Why Irish? Irish Language and Literature in Academia. 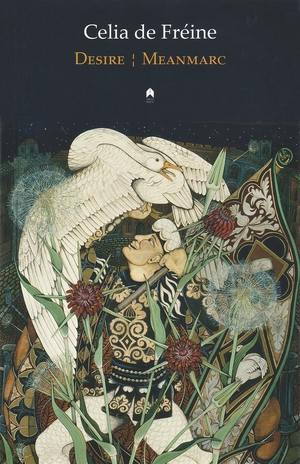 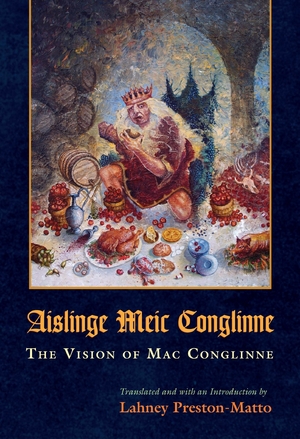 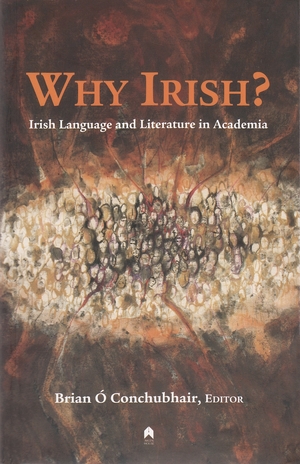