"Rezak re-creates, in novel form, detailed genealogical accounts and emigrations by his Arab and British forebears who share values of ambition, hard work, devotion to family and education."—James A. Jacobs, author of Transgressions: A Novel

"An epic adventure of an immigrant family arriving in a strange land. . . . A page-turning classic."—Edward Coll, President Emeritus, Alfred University

Born of a Palestinian father and a British mother, Rezak has always been intrigued by the different worlds from which his parents came. His father’s ancestors were highwaymen on the Arabian Peninsula in the eighteenth century. They sparred unsuccessfully with ruling Ottoman Turks and escaped with their families to America. His mother’s parents were sent separately from Great Britain into indentured servitude in Canada, alone at the ages of ten and sixteen. They worked off their servitude, met, married, and moved to New York State. In The Arab and the Brit, a memoir that spans multiple generations and countries, Rezak traces the remarkable lives of his ancestors. Narrating their experiences against the backdrop of two world wars and an emerging modern Middle East, the author gives readers a textured and vivid immigrant story.

Rezak recalls his paternal grandmother apprehending would-be Russian saboteurs during World War I, his grandfather’s time at Dr. Bernardo’s home, a shelter for destitute children, and his father’s work with the United Nations Relief and Rehabilitation Association following World War II. Told with humor and captivating detail, The Arab and the Brit chronicles the trials and triumphs of one family’s struggle to succeed in the New World. 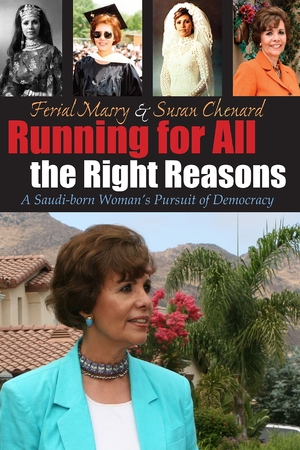 Running For All the Right Reasons 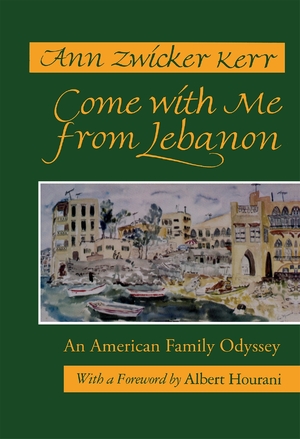 Come with Me from Lebanon