"George Lockwood, a child of the Great Depression, never lost his love for the newspaper’s daily black-and-white strips and the color Sunday comic inserts. When he became a newspaper editor of the Milwaukee Journal in the 1960s, one of his jobs was deciding which strips to add and drop. Because of that, he got to meet legendary comics artists like Walt Kelly (who wrote him into a strip by drawing his nick-name 'Ol’ Journal George' on the side of Pogo’s swamp rowboat), Al Capp, Milton Caniff, Bill Mauldin, Chester Gould, Charles Schultz, Garry Trudeau, and Bill Watterson. This book is his charmingly chatty 'comic strip memoir.'"—Journal of American Culture

"This entertaining and enlightening history of comics, from The Yellow Kid to Zits, is written by a former newspaper reporter and editor who witnessed the golden age first-hand. It is jam-packed with anecdotes about his career and provides a behind-the-scenes look at the business of syndication. George Lockwood has a unique appreciation of this great American art form."—Brian Walker, author of The Comics: The Complete Collection

In this memoir, Lockwood draws upon his forty years in the newspaper industry as a reporter and as an editor, offering a unique glimpse into the world of newspaper cartoon strips. He details the production and promotion of countless comic strips, while also providing his own assessments of the most iconic cartoonists of the last half-century. The book is filled with fascinating anecdotes about his relationships with some of America’s greatest cartoonists and the syndicate reps who sold their cartoon strips. Peanuts, Pogo, and Hobbes uses the story of one man’s obsession with comic book heroes to give voice to a larger narrative about comic strips, their creators, the newspaper industry, and the era of American history that encompassed them all.

George Lockwood (1931–2013) spent forty years in journalism as a reporter and editor. A signal honor came when he supervised a three-part magazine series for the Milwaukee Journal on water pollution in Wisconsin, for which the newspaper was awarded the Pulitzer Prize in 1967 for meritorious public service. Lockwood was a distinguished professor of journalism at Marshall University in West Virginia and Louisiana State University. He is the editor of The Cartoons of R. A. Lewis, Milwaukee Journal. 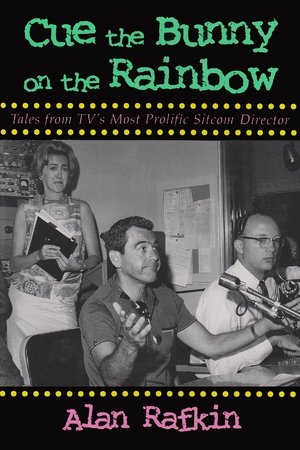 Cue the Bunny on the Rainbow 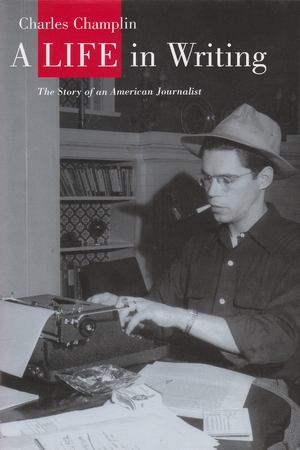 A Life in Writing 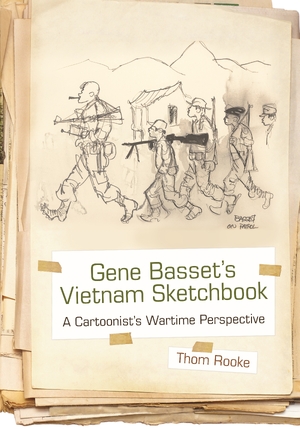