Skip to content
Main navigation menu
Samuel Bak preserves memory of the twentieth century ruination of Jewish life and culture by way of an artistic passion and precision that stubbornly announces the creativity of the human spirit.

In his latest series of paintings featuring images of cups, Samuel Bak proves once again that he is a master of the collapsing visual metaphor. His images do not vanish from the canvas, but they lose their integrity, groping for a form that will enable them to retain some semblance of their original shapes. Often set against a background of mountainous or other natural terrain, these damaged images offer a disturbing contrast to the indifference of most of the landscapes they inhabit. In the few cases where human figures appear, they seem displaced, sad, burdened, struggling vainly to establish some control over the disarray that assaults them.

Bak’s art and the questions he raises are important for viewers today because he is overtly concerned with matters both of his own personal experience and those of the larger human condition. His work preserves the memory of the twentieth-century ruination of Jewish life and culture by way of an artistic passion and precision that stubbornly announces the creativity of the human spirit.

Samuel Bak has been the subject of numerous articles, scholarly works and fifteen books, most notably a monograph entitled Between Worlds (2002). His touching memoir, Painted in Words (2001), has been translated into several languages. He has also been the subject of two documentary films and was the recipient of the 2002 German Herkomer Cultural Prize.

Lawrence L. Langer was born in New York City and educated at City College of New York and Harvard University. He is Alumnae Chair Professor of English emeritus at Simmons College in Boston. Among his many publications are The Holocaust and the Literary Imagination and Holocaust Testimonies: The Ruins of Memory, as well as six volumes of commentary in collaboration with the artist Samuel Bak. 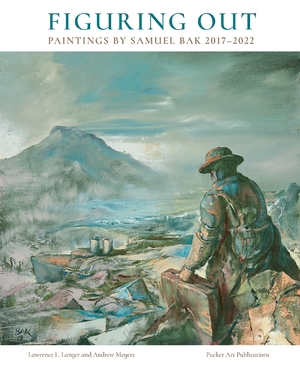 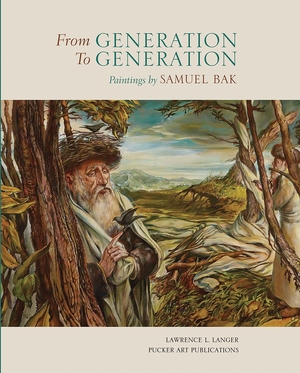 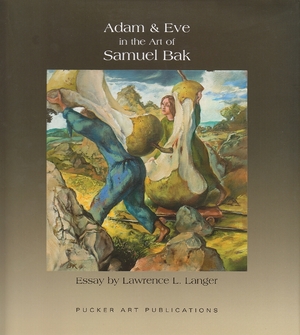 Adam and Eve in the Art of Samuel Bak