"Densely documented with personal accounts, drawing on interviews and letters to let the women tell their own stories. . . . It will be a valuable text for educators."—American Historical Review

"Provides fresh glimpses into the working world and the social world that Irish domestic servants constructed and inhabited in the United States. . . . Lynch-Brennan’s well-written work will be warmly welcomed by historians of Irish America and those interested in the experiences of immigrant women in the United States."—Journal of American History

“Bridget” was the Irish immigrant servant girl who worked in American homes from the second half of the nineteenth century into the early years of the twentieth. She is widely known as a pop culture cliché: the young girl who wreaked havoc in middle-class American homes. Now, in the first book-length treatment of the topic, Margaret Lynch-Brennan tells the real story of such Irish domestic servants, providing a richly detailed portrait of their lives and experiences. Drawing on personal correspondence and other primary sources, Lynch-Brennan gives voice to these young Irish women and celebrates their untold contribution to the ethnic history of the United States. In addition, recognizing the interest of scholars in contemporary domestic service, she devotes one chapter to comparing “Bridget’s” experience to that of other ethnic women over time in domestic service in America.

Margaret Lynch-Brennan taught at Hudson Valley Community College in Troy, New York, as well as at SUNY Oneonta’s Cooperstown Graduate Program. She is retired from the New York State Education Department and currently works as an independent scholar. 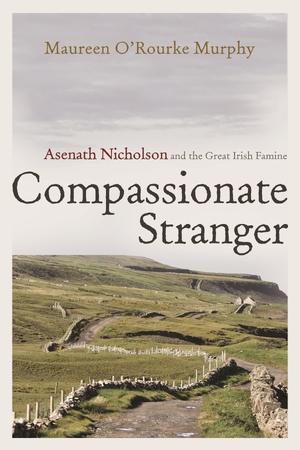 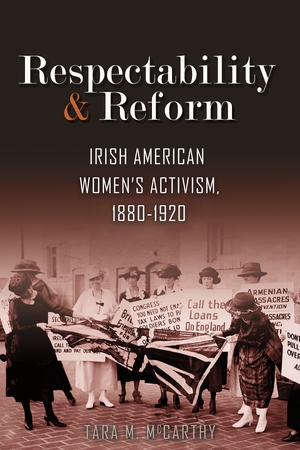 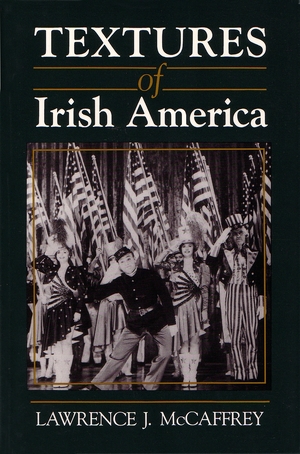