"Evrard succeeds with her ambition to provide a detailed portrayal of the Moroccan women’s movement. Her book gives rich insights into the realities in which Moroccan live and in which the movement operates. Scholars of law will not only find her description of the legal reforms of the Mudawwana interesting, but will also profit from the way in which Evrard puts law into context."—Law and Politics in Africa

"Makes significant contributions to the anthropology of feminism, activism, and rights in Morocco, as well as, more generally, to studies of the Middle East and North Africa."—American Anthropologist

"This is a must read for those interested in women’s issues and women’s rights, activism, legal reform, family and law, gender, and the Middle East and North Africa."—International Journal of Middle East Studies

"Evrard shows how this movement weaves togetther the local and the transnational to produce something unique to Morocco and yet resonates with women’s concerns in the region and beyond—the promotion of women’s legal rights and the reform and implementation of the mudawwana (family law)."—Journal of Middle East Women’s Studies

"Clearly written and compelling, Evrard’s text has a large number of ethnographic pieces….Her quick pace and thematic organization provides a real sense of how these associations shape Morocco’s political society in the broadest sense."—Political and Legal Anthropology Review

Among various important efforts to address women’s issues in Morocco, a particular set of individuals and associations have formed around two specific goals: reforming the Moroccan Family Code and raising awareness of women’s rights. Evrard chronicles the history of the women’s rights movement, exploring the organizational structure, activities, and motivations with specific attention to questions of legal reform and family law. Employing ethnographic scrutiny, Evrard presents the stories of the individual women behind the movement and the challenges they faced. Given the vast reform of the Moroccan Family Code in 2004, and the emphasis on the role of women across the Middle East and North Africa today, this book makes a timely argument for the analysis of women’s rights as both global and local in origin, evolution, and application.

Amy Young Evrard is associate professor of anthropology at Gettysburg College. She has written several articles on women’s rights in Morocco and gender in the Middle East. 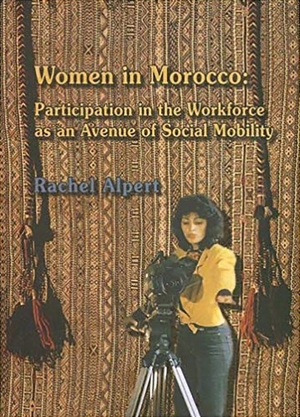 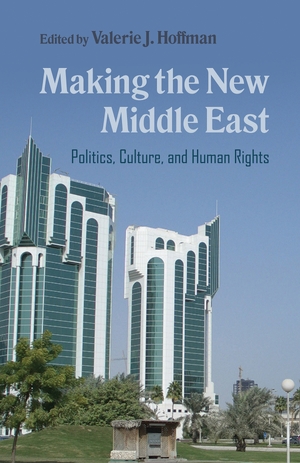 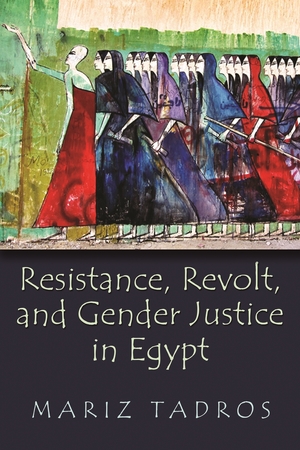