"An engaging, accessible account of a crucial decade in American history."—H. W. Brands, author of Traitor to His Class: The Privileged Life and Radical Presidency of Franklin Delano Roosevelt

"The United States faced two of its most dramatic challenges of the twentieth century during the 1930s: the Great Depression and the press of events that led to World War II in Europe and Asia. This volume addresses those momentous events, but also examines American politics and culture, and considers the changing role of minorities in American society."—Andrew J. Dunar, coauthor of Building Hoover Dam: An Oral History of the Great Depression

In this new addition to the America in the Twentieth Century series, Sullivan and others present a detailed look into life in America during the 1930s. Beginning with the events leading up to The Great Depression, America in the Thirties presents the themes and events that shaped America during this decade. President Roosevelt’s New Deal, the Dust Bowl and life during the Great Depression, domestic life, and America’s foreign policy are some of the many issued covered in this highly readable, concise manuscript. Throughout the text, the authors also provide commentary on the role of various societal groups such as women, immigrants, African Americans, Asian Americans, Native Americans, and Latino Americans.

The America in the Twentieth Century series presents the major economic, political, social, and cultural milestones of the decades of the twentieth century. Each decade is treated in individual books: thus far, books focusing on 1920s, 1940s, 1950s, 1960s and 1970s have been published. This latest addition to the series, focusing on the tumultuous 1930s, will provide logical links to the previously published books in the series.

John Olszowka is associate professor in the History Department at Mercyhurst University.

Marnie M. Sullivan is associate professor in the English Department at Mercyhurst University.

Brian R. Sheridan is a lecturer in the Communications Department at Mercyhurst University.

Dennis Hickey is associate professor in the History, Anthropology, and World Languages Department at Edinboro University in Pennsylvania. 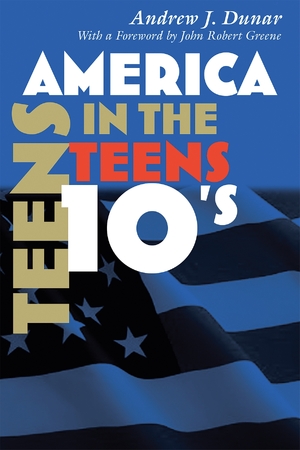 America in the Teens 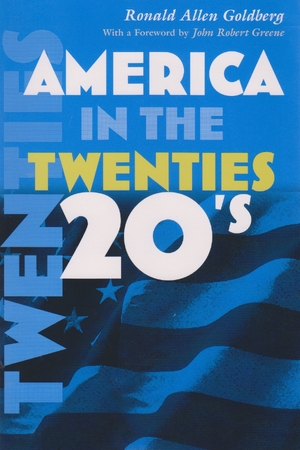 America in the Twenties 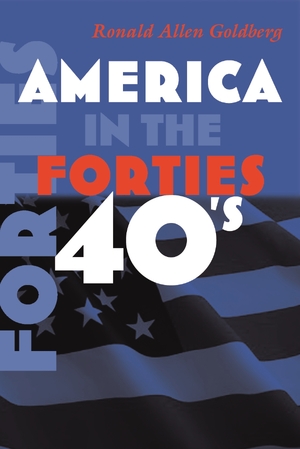 America in the Forties

Series: America in the Twentieth Century