Skip to content
Main navigation menu
Weaving together the stories of individuals’ daily lives with her own journey to and from post-Soviet Central Asia, Peshkova provides a rich analysis of identity formation in Uzbekistan.

"The author's focus on individual women's lives results in the kind of reflexivity, empathy and analytical depth that allow Peshkova to write an alternative tale of Muslim women in the Ferghana Valley and to do so in a creative, engaging and thought-provoking way. As such, this ethnography is valuable reading not only for anthropologists or Central Asianists of all levels, but also those who would like to expand their understanding of identity, human agency, gender, history and Islam."—Central Asian Survey

"This is an insightful and inspiring study of vibrant and creative Islamic self-formation and transformation rooted in the Central Asian cradle of Islamic civilizations."—Abdullahi Ahmed An-Na‘im, Charles Howard Candler Professor of Law, Emory

"This work makes a significant, distinctive and courageous contribution to the understanding of women’s religious leadership in Muslim societies in Central Asia. It brings to light perhaps for the first time wide-ranging and richly textured ethnographic and theological materials on a little known living tradition of ritual performances informally enacted by female Muslim leaders known as otinchalar in Uzbekistan, one that decades of Soviet strictures imposed on religious practice has not extinguished."—Tazim R. Kassam, coeditor of Lines in Water: Religious Boundaries in South Asia

"Peshkova’s diligently researched and detailed ethnography of the agentive dimension of otinchalar’s ritual practice, observance and instruction of Islam in post-Soviet Uzbekistan will be of interest to scholars not only of Islam and Central Asia, but also women’s and gender studies, political anthropology and the anthropologies of states and violence and warfare."—Association for Feminist Anthropology

This pioneering ethnographic work centers on the dynamics of female authority within the religious life of a conservative Muslim community in the Fergana Valley of Uzbekistan. Peshkova draws upon several years of field research to chronicle the daily lives of women religious leaders, known as otinchalar, and the ways in which they exert a powerful influence in the religious life of the community. In this gender-segregated society, the Muslim women leaders have staked out a vibrant space in which they counsel and assist the women in their specific religious needs. Peshkova finds that otinchalar’s religious leadership filters into other areas of society, producing social changes beyond the ritual realm and challenging stereotypical definitions of what it means to be a Muslim woman.

Weaving together the stories of individuals’ daily lives with her own journey to and from post-Soviet Central Asia, Peshkova provides a rich analysis of identity formation in Uzbekistan. She presents readers with a nuanced portrait of religion and social change that starts with an individual informed but not determined by the sociohistoric context of the region.

Svetlana Peshkova is assistant professor in the Department of Anthropology at the University of New Hampshire. Her research interests focus on gender dynamics, Muslim women leaders, and transnational Islamic movements. 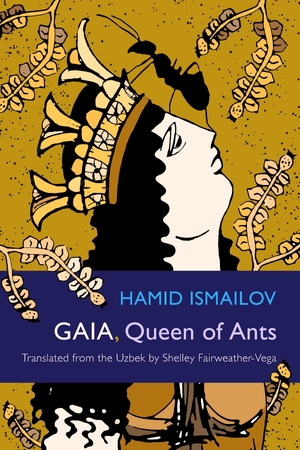 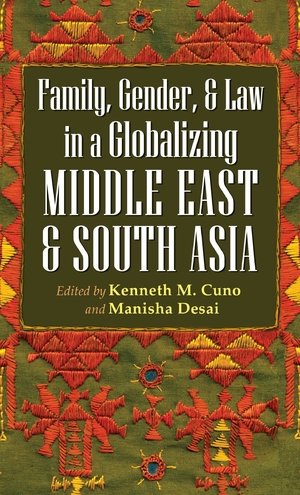 Family, Gender, and Law in a Globalizing Middle East and South Asia 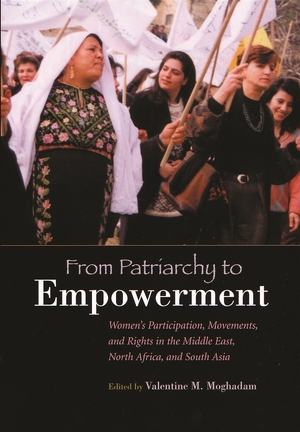 From Patriarchy to Empowerment