Skip to content
Main navigation menu
Mannion argues that there was an established tradition of urban plays within the Abbey repertoire that has long been overlooked by critics. She seeks to restore attention to a lesser-known corpus of Irish urban plays, specifically those that appeared at the Abbey Theatre from the theater’s founding until 1951, when the original theater was destroyed in a fire.

"The importance of the Abbey’s urban drama is clearly mapped out and will be useful to graduate students interested in Irish literature or scholars of urban theatre."—Lauren Arrington, University of Liverpool

"This book significantly adds to the narrative of twentieth century Irish drama, providing the “missing chapter” of the Abbey Theatre’s early history, by skillfully examining and contextualizing the Theatre’s urban plays outside of Sean O’Casey’s Dublin trilogy. It is a necessary addition for all Irish Studies libraries."—Nelson Ritschel, author of Shaw, Synge, Connolly, and Socialist Provocation

"Elizabeth Mannion’s book is a valuable contribution to this scholarship, presenting the Abbey as a theatre that had a varied and shifting relationship with its immediate environment, and which became involved in debates about the city’s socio-economic concerns, public events, and historical figures."—James Moran, Studies in Theatre and Performance

Ireland’s Abbey Theatre was founded in 1904. Under the guidance of W. B. Yeats and Lady Augusta Gregory it became instrumental to the success of many of the leading Irish playwrights and actors of the early twentieth century.

Conventional wisdom holds that the playwright Sean O’Casey was the first to offer a new vision of Irish authenticity in the people and struggles of inner-city Dublin in his groundbreaking trilogy The Shadow of a Gunman, The Plough and the Stars, and Juno and the Paycock. Challenging this view, Mannion argues that there was an established tradition of urban plays within the Abbey repertoire that has long been overlooked by critics. She seeks to restore attention to a lesser-known corpus of Irish urban plays, specifically those that appeared at the Abbey Theatre from the theatre’s founding until 1951, when the original theatre was destroyed by fire. Mannion illustrates distinct patterns within this Abbey urban genre and considers in particular themes of poverty, gender, and class. She provides historical context for the plays and considers the figures who helped shape the Abbey and this urban subset of plays. With detailed analysis of box office records and extensive appendixes of cast members and production schedules, this book offers a rich source of archival material as well as a fascinating revision to the story of this celebrated institution.

Elizabeth Mannion's teaching and research focuses on drama and an interdisciplinary range of Irish studies, from revivalist drama to contemporary crime fiction. She is the editor of The Contemporary Irish Detective Novel, and her research has appeared in numerous journals and anthologies, including A History of Irish Working-Class Writing. She teaches at Baruch College, City University of New York. 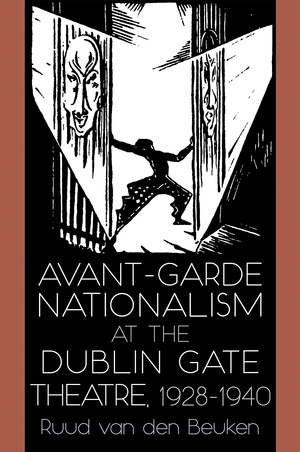 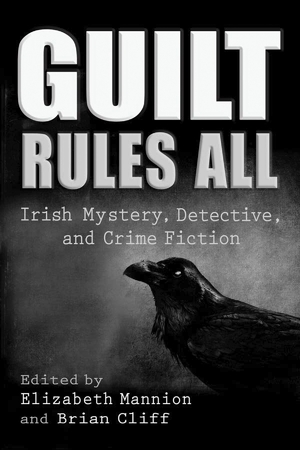