Skip to content
Main navigation menu
An eyewitness account of the social and political upheaval that shook Eastern Europe from the mid-1930s to the mid-1960s.

"Ranks among the best memoirs of the Stalinist purges in East Central Europe: compellingly written, full of fresh information and remarkable insights, this is required reading."—Central European History

"The story of a man who, against all odds, all possible handicaps, including the place and time where he was born, the undemocratic regimes under which he lived for more than half his: life, and his emigration at a relatively late age, still succeeds in life due to his honesty, incredible tenacity, and, of course, outstanding intelligence."—East European Politics and Societies

Will to Freedom is an eyewitness account of the social and political upheaval that shook Eastern Europe from the mid-1930s to the mid-1960s. As an underground resistance fighter, political prisoner, fugitive, and Communist Party official, Egon Balas charts his journey from idealistic young Communist to disenchanted dissident.

Attracted by its anti-Nazi stance, Balas joined the Hungarian Communist Party in 1942, after Hungary had entered the war on Hitler’s side. He helped organize work stoppages and distributed antiwar leaflets. In his memoir, he offers a compelling account first of his eventual imprisonment and ordeal under torture and then of his escape and life in hiding.

Later, Balas rose to high positions in postwar Romania. Arrested again, this time by the Communist authorities, he spent two years in solitary confinement. Unbroken, he was released after Stalin’s death but was never forgiven for his refusal co cooperate in the staging of a show trial. Disenchanted with the regime, Balas started a new life as a self-educated applied mathematician and, after several unsuccessful attempts, was finally able to leave Romania as a Jewish emigrant in the mid-sixties. 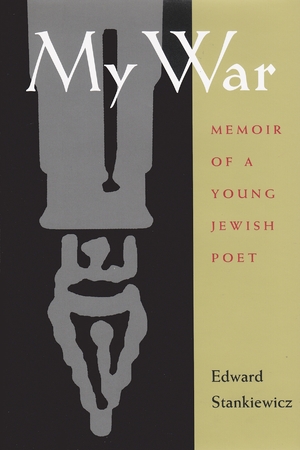 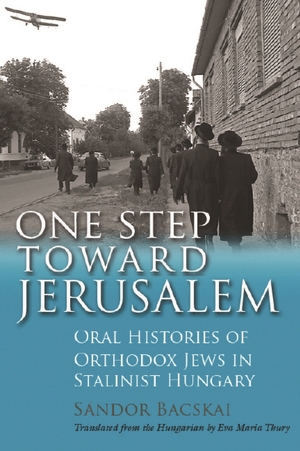 One Step Toward Jerusalem 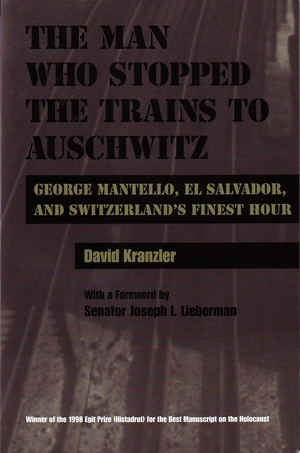 The Man Who Stopped the Trains to Auschwitz