"Wholly enlightening and an important read. . . . The import, strength, and originality of the project lie in Levy's thorough knowledge of the Beckett oeuvre and his related concern for allowing primary texts to speak as much as possible about the uniquely complex and profound, ultimately discernible and consistent, modes of existence that concerned their author."—Nels Pearson, Tennessee State University

Eric P. Levy’s book investigates the mentality or attitude of cognitive apprehension expressed in Beckettian texts. Primary areas of concern include how the Beckettian attitude began, what concepts it invents or transforms to sustain its mode of thought, how the mentality wards off factors which would refute or heal it, and, most paradoxical of all, why this mentality ultimately reduces the mind to an estranged source of thought, continuously repudiated by its own awareness. The study uncovers the strategies by which experience is evacuated of all content but that consistent with the attitude registering it.

Eric P. Levy, who earned an M.A. and Ph.D. at Stanford, is associate professor of English at the University of British Columbia in Vancouver. He is the author of Beckett and the Voice of Species: A Study of the Prose Fiction. 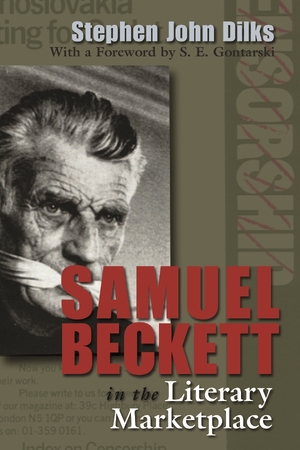 Samuel Beckett in the Literary Marketplace 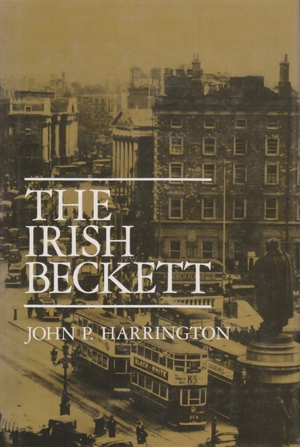 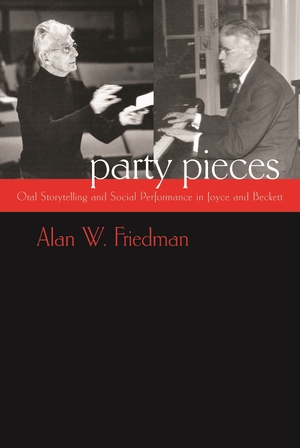