Skip to content
Main navigation menu
A fresh approach to the study of Kurds in Turkey.

"In dark times, light is an imperative. This tome is a wonderful collection illuminating the Kurdish situation in Turkey. Their current suffering has a long history and, in examining this history, the various authors address things such as Turkishness as whiteness, the racialization of Kurds and Armenians, women as central actors in the Kurdish resistance, the prolonged history of the Kurds in what we call today Turkey, and much more. Alemdaroglu and Göçek have produced an enormously important book that will be of interest to students of race, ethnic, and nationalist matters."—Eduardo Bonilla-Silva, Duke University

"The book includes voices from a new generation of scholars in the emergent field of Kurdish studies."—Esra Özyürek, London School of Economics

"An admirable set of essays on what it means to live as Kurdish women and men in today’s Turkey, documenting the many forms of everyday oppression and resistance. Unlike much of the recent writing on the Kurds, the authors consistently and convincingly present the view from below; they deserve credit for their committed scholarship."—Martin van Bruinessen, professor emeritus, Utrecht University

"A hugely important contribution to shedding light on the structural violence, everyday violence, and political violence against Kurds in Turkey; a preciously collective effort of scholars across generations to think and stand against the 'evil' and 'dark times' of totalitarianism. This book is timely and urgent, thoughtful and compelling."—Zerrin Özlem Biner, University of Kent

With an estimated population of 35 million, Kurds are the largest ethnic group in the world without an independent state of their own. Kurds constitute about 20 percent of Turkey, the largest Kurdish population in the region. The history of the Kurds in Turkey is marked by state violence against them and decades of conflict between the Turkish military and Kurdish fighters. Although the continuous struggle of the Kurdish people is well known, and the political actors involved in the conflict have received much attention, an increasing wave of scholarship is being written from the vantage point of the Kurds themselves.

Alemdaroğlu and Göçek’s volume develops a fresh approach by moving away from top-down Turkish nationalist macroanalyses to a microanalysis of how Kurds and Kurdistan as historical and ethnic categories were constructed from the bottom up. Contributors look beyond the politics of state actors to examine how Kurdish workers, women, youth, and political prisoners experience and resist marginalization, exclusion, and violence. Kurds in Dark Times opens an essential window into the lives of Kurds by generating meaningful insights into the formal and informal ways of negotiating their power and place in Turkey; and therefore, it provides crucial perspectives for any endeavor to create peace and reconciliation in the country.

Ayça Alemdaroglu is a research scholar and associate director of the Program on Turkey at the Center for Democracy, Development, and the Rule of Law at Stanford University.

Fatma Müge Göçek is professor of sociology and women’s studies at the University of Michigan. 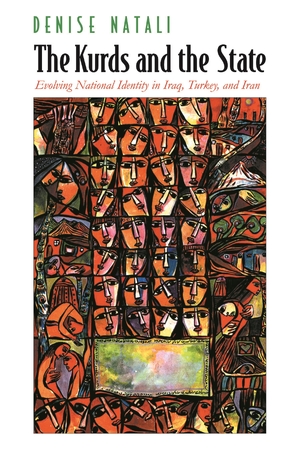 The Kurds and the State 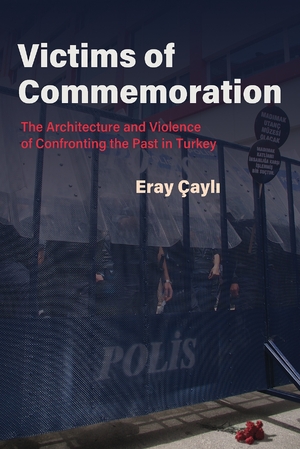 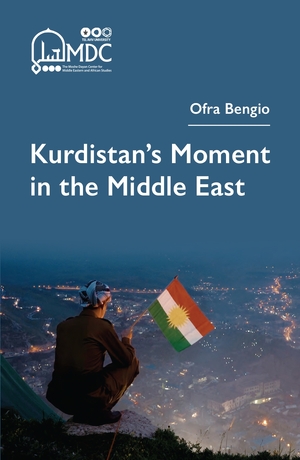 Kurdistan's Moment in the Middle East