This compilation of essays on Kurdish history, society, identity, and politics covering developments over the last four decades reflects the sea changes that have taken place in Greater Kurdistan and the sociopolitical processes it has undergone during this crucial time span.

Challenging conventional wisdom, Ofra Bengio argues that the harsh treatment of the Kurds at the hands of central governments caused instability in the Middle East rather than the Kurds who have been blamed for it. Another theme that was canonized by the West and that this book calls into question is the urge to maintain by force of arms the integrity of states such as Iraq, even if they have proved to be failed ones. It was this urge that made the West pay heavily, economically, militarily, and politically, throughout Iraq’s hundred years of existence. Finally, the book argues that the international community’s support of existing central governments and its disregard for the Kurdish national movements have bolstered the policies of denial and subjugation of the Kurds, policies that were common to all four states comprising Greater Kurdistan.

Ofra Bengio is professor emerita at Tel Aviv University and head of the Kurdish studies program at the Moshe Dayan Center. She is the author of numerous works on the Middle East with special emphasis on the Kurds. 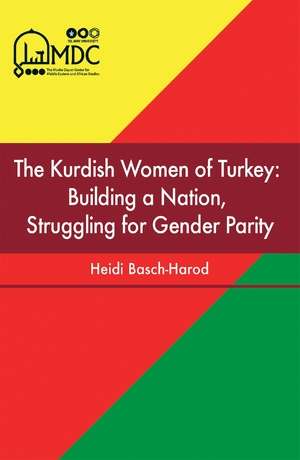 The Kurdish Women of Turkey 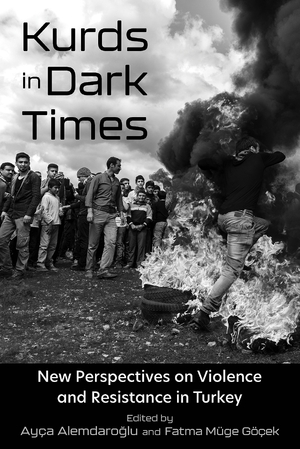 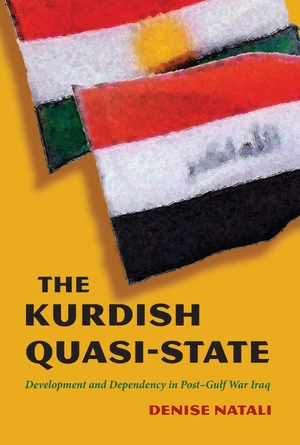