"There is much to admire in Messier’s intriguing interpretations of specific novels."—Krin Gabbard, professor emeritus, Stony Brook University

"In this timely and provocative work, Messier looks to understand the conditions of “monstrous masculinity” through a series of literary case studies. In an era when toxic masculinity is rightfully and intensively challenged, Messier’s book critically elucidates its cultural coordinates. An important contribution to desire in question."—Peter Hitchcock , Graduate Center and Baruch College, CUNY.

"There have been many attempts in recent years to describe, explain, and understand "the crisis of masculinity," but few have the lucidity, sense of purpose, and sheer analytical brilliance of Errancies of Desire. This boldly original and timely intervention in masculinity studies deserves to be read widely across the humanities."—Sabine Doran, The Pennsylvania State University

Social commentators, psychologists, and journalists all point to the idea that in the new millennium, traditional masculinity is in crisis. In contemporary film and literature, this predicament is often portrayed as a problem of desire—particularly, heterosexual desire. Male libido, it appears, is especially vicious when it is misguided. Yet the genesis of this problem is not consistently diagnosed. While some texts may situate it in the unbridled expression of human sexuality and its associated discourses, others contend it is the perverse result of popular constructions of sex and gender.

Addressing this conundrum, Errancies of Desire focuses on the intersections of phallocratic violence and masculine identity in contemporary works of fiction across three subcontinents: North America, Western Europe, and sub-Saharan Africa. In doing so, Messier details the ways in which male desire is predicated on mediated forms of predatory and misogynistic sexuality that cross national and cultural divides. Employing a comparative methodology, he interrogates common perceptions of national differences and masculine identities grounded in historical specificity. Errancies of Desire effectively argues that when associated symptoms of violent and sexist behavior are institutionalized and misguidedly construed as a masculine norm, all men can become monsters.

Vartan P. Messier is associate professor of English at Queensborough Community College (CUNY). His work has appeared in The Journal of Adaptation in Film and Performance and in New Cinemas: Journal of Contemporary Film. 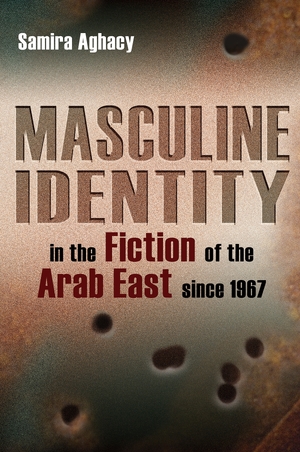 Masculine Identity in the Fiction of the Arab East since 1967 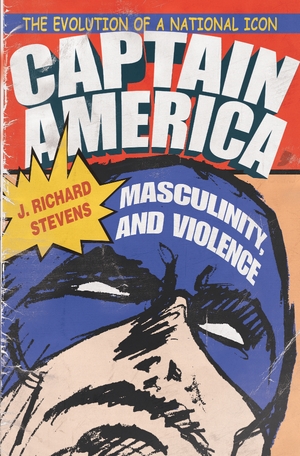