Skip to content
Main navigation menu
Conversations with Muslim working women challenge notions of the "veiled" woman as being victimized or unproductive.

This groundbreaking work sheds new light on the status, conflicts, and social realities of educated Muslim women in Pakistan. Six candid interviews introduce readers to a class of professional Muslim women that is rarely, if ever, acknowledged in the West.

These women tell of conflicts and compromises with family, kin, and community, while facing violence, archaic marriage rules, and locally entrenched codes of conduct. With brave eloquence they speak of human dignity and gender equality, of economic deprivation and social justice, and of feminism and fundamentalism. Challenging stereotypes, No Shame for the Sun reveals the uniqueness of each person and diversity in the life experience of Pakistani Muslim women, including their world views and the struggles to change their society. Through their struggles, professional Pakistani women have become conscious of their own and other women’s situations in their country. Because they exercise power and authority in their chosen fields, they risk losing their families’ support and antagonizing their communities.

Carefully detailed and meticulously researched, this book offers a much-needed perspective on the changing circumstances of Pakistani women along with a view of established patterns and structural constraints within Pakistan. On a broader level, it examines Western misconceptions regarding Islam, a religion that crosses many borders and cultures.

Shahla Haeri is the director of the Women's Studies program at Boston University. She has published numerous articles and monographs, including Law of Desire: Temporary Marriage in Shi'i Iran, also published by Syracuse University Press. 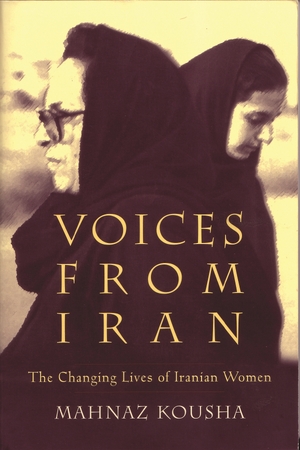 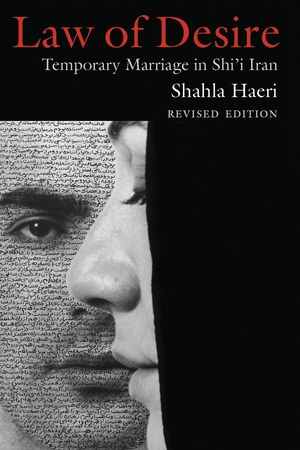