"In the teeth of Gibbs’ original style, one is struck, dazzled, seared, pleased, and astonished by her singular craft—how the carcass of language is broken, delivered, and devoured in the poet’s hunger to taste the flesh of language, desire, and myth. Gibbs observes, ‘One language for night / another for day’ yet we arrive inside the temple of an intimate and sensual voice, owned and reclaimed by a woman who is afire with her own reckoning, arousal, and resistance. The poet tells us, ‘Even at my most primitive / I can’t be the sort of violent / I long to be, clubbing facts / for sustenance.’ Such poems reach their talons and fangs into mythic cradles of memory, myth, nature, and flesh, lashing against the darkest and brightest rims of language. The poetry of Jules Gibbs’ never kneels but rises in its uncoiling of desire and power. Listen and repeat her truth: ‘No to the never forgetting. / No to the fat of yes.’"—Rachel Eliza Griffiths, author of Seeing the Body

"In Snakes and Babies, Jules Gibbs explores the self as alien and as intimate. Through her gendered lens she envisions psychological and mythic origins of the self. From that vantage her poems navigate social and the political landscapes that define some of the madness of our broken culture. Her poems engage conflicts between the inner life and the world—not to be resolved but to be savored as language probing life."—Peter Balakian, author of the Pulitzer Prize–winning collection Ozone Journal

"Can I just say that Jules Gibbs and her poems are some of my favorite weirdos? I mean, she’s an on-fire badass writer, and the poems!—the poems never stop moving, winding themselves around their glowing inner reactors, kicking their small (and large) feet through the roof of the sky. Sometimes they cry out in a storm because of the storm, but at other times they’re just hungry. They could eat an elk. They could drink the Milk Duds of the gods. These poems have a psychological and formal complexity to them that’s constantly shifting its weight—somehow always of the mind and the body both at once, of snakes and of babies. Weirdly, I am comforted, ‘Pow. Bang. / Right in the kisser.’"—Matt Hart, author of The Obliterations

The one-word titles of Jules Gibbs’s Snakes and Babies are potentialities of immense expansion. These poems are incapable of being singular, inert, quiet. They are manifold, animated, agitated by energies of politics, dreams, and desires—systems of menace and pleasure. She obeys Celan’s advice to “speak, but keep yes and no unsplit,” but in all other ways is disobedient to “love’s old patterns.” The weather is rain. The ecology is woman. The time is violence. The angels are emus, flightless, and endangered. The voice talks back to our alienation and annihilation. In Gibbs’s hands, poems are a “voodoo that eats through paper,” an alternate history that wounds as it cures.

Jules Gibbs is the author of the book of poems, Bliss Crisis, published by The Sheep Meadow Press. She is the recipient of fellowships from Ucross Foundation, the Virginia Center for Creative Arts, and Willapa Bay Artist-in-Residence Program. She has taught literature and creative writing at Hamilton College, and currently teaches at Syracuse University. Gibbs is the poetry editor for The Progressive Magazine, and she is a long-time board member of Punto de Contacto Gallery, where she curates the Cruel April reading series. She currently serves as vice president for the Adjuncts United teachers’ union, representing part-time faculty. 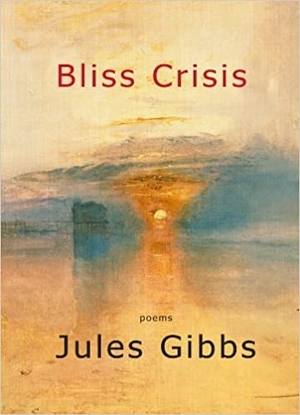 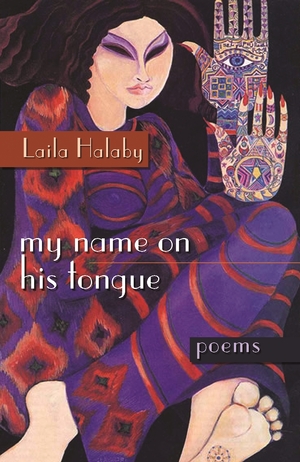 My Name on His Tongue 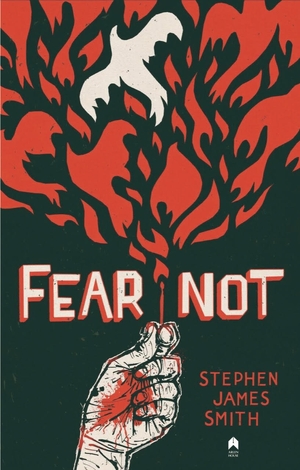