Skip to content
Main navigation menu
The most complete guide to the novels of William Faulkner, now back in print.

"Volpe's book is a serious, well-written work directed not only to scholars and critics, but more importantly to the general reader as well. It is a book to be read, studied and returned to often."—Wall Street Journal

"The most complicated of the famous novels are laid out in an orderly sequence. . . . It is all done readably and with unflagging interest."—London Times

A standard reference work in American literature, this volume is the most complete and detailed guide to the novels of William Faulkner. Edmond L. Volpe’s aim is to reveal the greatness of Faulkner’s art and the scope and profundity of his personal vision of life. He describes the dominant patterns in the fiction by isolating Faulkner’s major themes and by analyzing his narrative techniques and style. He then offers extensive, individual interpretations of the nineteen novels, tracing the development of Faulkner’s ideas, and includes a set of genealogical tables for each major family in the novels. Both scholarly and accessible:, this unique: treatment of Faulkner’s novels—from Soldiers’ Pay to The Reivers—helps the reader come to a thorough understanding of a great American writer.

Edmond L. Volpe, professor emeritus at the City College of New York, served as president of the College of Staten Island of the City University of New York. He has edited and written fifteen books and published many articles on American literature and higher education. 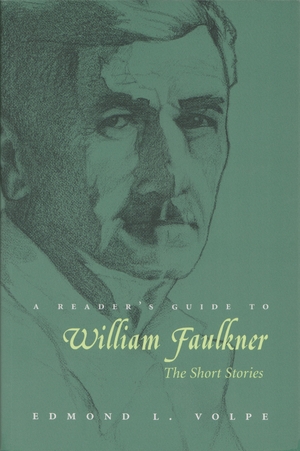 A Reader's Guide to William Faulkner 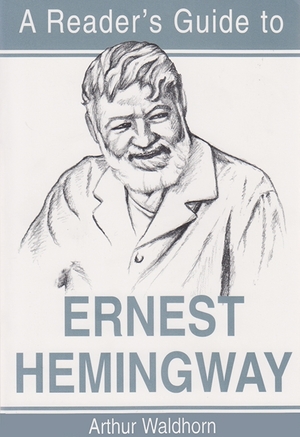 A Reader's Guide to Ernest Hemingway 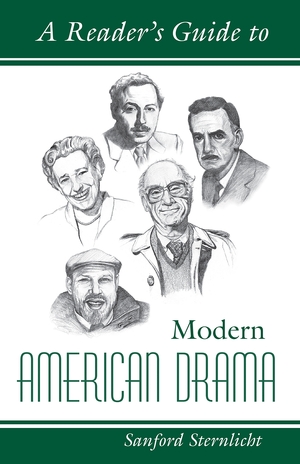