Skip to content
Main navigation menu
Brings together the literary works of Palestinians writing in a wide variety of languages and cultural contexts.

"Original and provocative, Being There, Being Here is an important contribution to both comparative literature and Palestine studies. With keen insight into the historical and textual legacies of exile and diaspora, Ebileeni reminds us that being Palestinian is about much more than being in Palestine."—Lital Levy, Princeton University

"Political, engaged with national displacement, and expressing multiple polylingual sites of production, Ebileeni's excellent book positions itself at the crossroads of these productive tensions and tells the story of expanding trajectories of literary development. This is Palestinian literary criticism at its best."—Bashir Abu-Manneh, University of Kent

"In addition to his meticulously attentive readings of these authors, who are 'speaking in tongues' about his own personal predicament as a second-generation immigrant, Ebileeni is redrawing, in effect, the discursive boundaries of what constitutes 'Palestinian literature' in the first place. If nothing else, this seems to be the singular and glowing contribution of this ingenious and path-breaking study."—Anton Shammas, University of Michigan

Arabic is unconditionally the national language of Palestinians, but for many it is no longer their mother-tongue. More than a century after the early waves of immigration to the Americas, and more than seven decades after the Nakba of 48, generations of Palestinians have grown up in a variety of different contexts within Israel-Palestine and the world at large. This ongoing scattered state has led to the proliferation of Palestinian culture as it is simultaneously growing in multiple directions, depending on geographical, political, and lingual contextualization. The Palestinian story no longer exists exclusively in Arabic. A new generation of Palestinian and Palestinian-descended writers and artists from both Latin and North America, Scandinavia, and Europe at large, as well as Israel-Palestine are bringing stories of their heritage and the Palestinian nation into a variety of languages such Spanish, Italian, English, Danish, and Hebrew—among so many other languages.

Being There, Being Here is the product of an eight-year long journey in which Maurice Ebileeni explores how the Palestinian homeland is being imagined in multiple languages from a variety of positions both locally and globally. The book poses unsettling questions about this current situation and also looks to the future to speculate about how a Palestinian nation might still house the notion of home for an increasingly diverse Palestinian population.

Maurice Ebileeni is Lecturer in the Department of English Language and Literature at the University of Haifa. 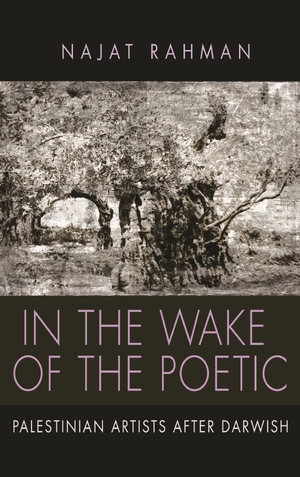 In the Wake of the Poetic 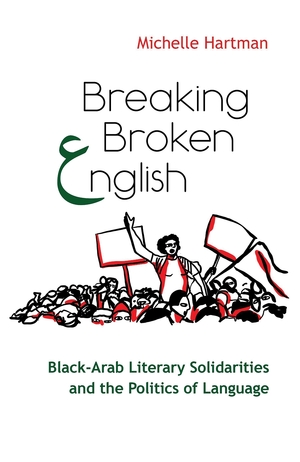