"Jacob Mundy and Stephen Zunes have done a great service in putting together this book, the most comprehensive coverage of the Western Sahara conflict in the English language in a quarter-century."—From the Foreword by George McGovern, former US Senator and 1972 Democratic Presidential nominee

"In this thoughtful and impressive analysis, Stephen Zunes and Jacob Mundy provide valuable insights on the importance of enabling the people of the Western Sahara to determine their own future through a democratic referendum."—Senator Edward Kennedy

"A well-researched, well-written and all-encompassing book on one of the most intractable, but for the most part forgotten conflicts of our times."—Anna Theofilopoulou, former official and special advisor (1997–2004) to UN Secretary-General’s personal envoy to Western Sahara James Baker

"Zunes and Mundy have written the definitive book on the Western Sahara."—Africa Studies Review

"An exhaustive and illuminating study."—Political Geography

"The book will not only become a standard reference on the conflict but also an important case study for students of conflict management, international relations, and political science as a whole."—Middle East Policy

"Zunes and Mundy disentangle this complex history with skill."—Foreign Affairs

"A must read for policy makers and students of northwestern Africa as well as for international human rights activists. Summing Up: Highly recommended."—Choice

"One of the most comprehensive scholarly works on the conflict of Western Sahara."—Journal of North African Studies

The Western Sahara conflict has proven to be one of the most protracted and intractable struggles facing the international community. Pitting local nationalist determination against Moroccan territorial ambitions, the dispute is further complicated by regional tensions with Algeria and the geo-strategic concerns of major global players, including the United States, France, and the territory’s former colonial ruler, Spain. Since the early 1990s, the UN Security Council has failed to find a formula that will delicately balance these interests against Western Sahara’s long-denied right to a self-determination referendum as one of the last UN-recognized colonies.
The widely-lauded first edition was the first book-length treatment of the issue in the previous two decades. Zunes and Mundy examined the origins, evolution, and resilience of the Western Sahara conflict, deploying a diverse array of sources and firsthand knowledge of the region gained from multiple research visits. Shifting geographical frames—local, regional, and international—provided for a robust analysis of the stakes involved.

With the renewal of the armed conflict, continued diplomatic stalemate, growing waves of nonviolent resistance in the occupied territory, and the recent U.S. recognition of Morocco’s annexation, this new revised and expanded paperback edition brings us up-to-date on a long-forgotten conflict that is finally capturing the world’s attention.

Stephen Zunes is professor of politics and international studies at the University of San Francisco. He is the author of Tinderbox: U.S. Middle East Policy and the Roots of Terrorism among other books and has written scores of articles and books chapters on Middle Eastern and North Africa politics, U.S. foreign policy, and unarmed civil insurrections.

Jacob Mundy is associate professor in the programs for Peace and Conflict Studies and Middle Eastern and Islamic Studies at Colgate University. He is the author of Imaginative Geographies of Algerian Violence and Libya. During the 2018-2019 academic year, he was a Fulbright Scholar in Tunisia. 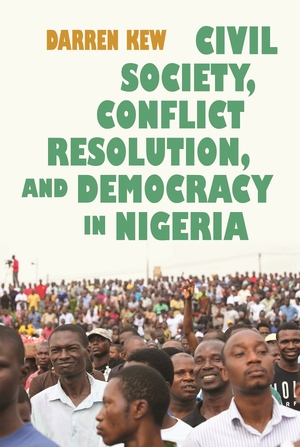 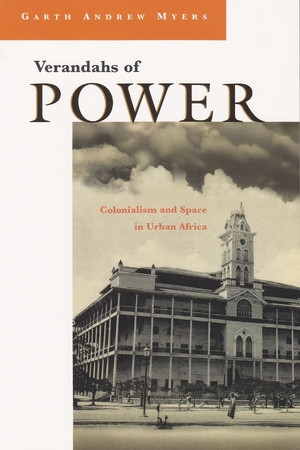