"This is an invaluable and much needed edition of an unjustly neglected literary treasure. The Snake’s Pass, Stoker’s first full-length novel and his only novel to employ an Irish setting, is now made available in a meticulous and considered edition which, together with a fine selection of critical readings, elucidates the complex layers of this deeply engaging work. . . . A must for lovers of nineteenth-century fiction and of good reads."—Margaret Kelleher, Chair of Anglo-Irish Literature and Drama, University College Dublin

"A valuable resource for those interested in Stoker, this well-researched volume is a fascinating treatment of an understudied novel and an excellent contribution to Irish literary studies generally. Highly recommended."—Choice

"Buchelt’s critical edition to The Snake’s Pass is impressive and definitely belongs in the library of any serious student of Irish literature, turn-of-the-century literature, or Bram Stoker."—Breac: A Digital Journal of Irish Studies

In 1890, The Snake’s Pass was published in serialized form in the periodical The People. It is the story of Arthur Severn, an Englishman who has inherited wealth and a title through an aunt who took him under her wing to the exclusion of closer relations. His inheritance includes land in Ireland, and now that he is a man of leisure, he decides to tour the west of Ireland. As Bram Stoker’s first full-length novel, The Snake’s Pass is a heady blend of romance, travel narrative, adventure tale, folk tradition, and national tale. This early novel shows that, long before Dracula, Stoker used the genre of the novel to engage with questions of identity, gender, ethnic stereotype, and imperialism.

In this critical edition, Buchelt offers detailed and studied insight into both the novel and Stoker’s life, demonstrating the significance of The Snake’s Pass within the canon of late Victorian literature. The supplementary textual notes, scholarly material, and critical responses enhance the novel without distracting from the text. Readers will find a complexly layered and nuanced work that presents a pointed critique of British cultural attitudes and political positions concerning the Irish and Ireland.

Lisabeth C. Buchelt is associate professor in the English Department at the University of Nebraska–Omaha. 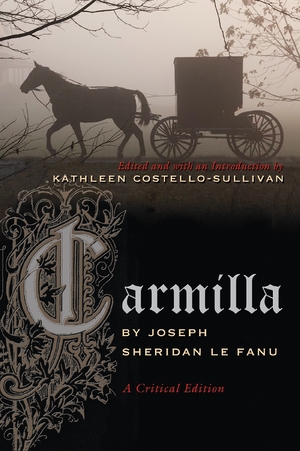 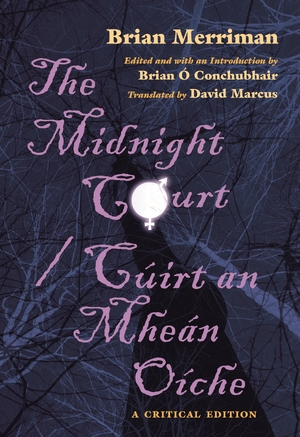 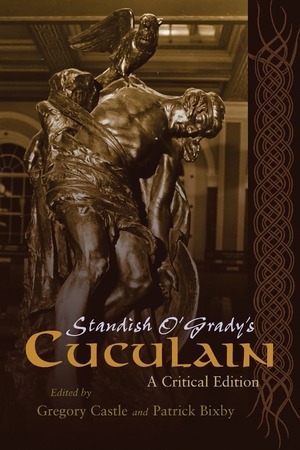