Skip to content
Main navigation menu
This volume provides the surviving correspondence of New Netherland’s director general Petrus Stuyvesant and council from 1659 to 1660.

Volume XIII of the New Netherland Documents series includes the surviving correspondence of New Netherland’s director general Petrus Stuyvesant and council from 1659 to 1660. These records reveal the broad range of issues with which the director general and his administration had to deal, including illegal trade, relations with Native Americans, appointments of ministers and other officials in various places in New Netherland, the discovery of copper and minerals, agriculture, and the critical situation in the city of Amsterdam’s colony of New Amstel on the South River. Stuyvesant and council were expected to follow policies stipulated by the directors of the West India Company in Amsterdam, whose insights and motivations greatly depended on the situation in Europe and the financial situation of the company. This firsthand account shows the often competing visions of the Company directors and that of Stuyvesant and council, giving scholars valuable access to the issues that faced the New World colonies.

Janny Venema served as assistant director of the New Netherland Research Center until her retirement in 2020. She is the author of Kiliaen van Rensselaer (1586–1643): Designing a New World. 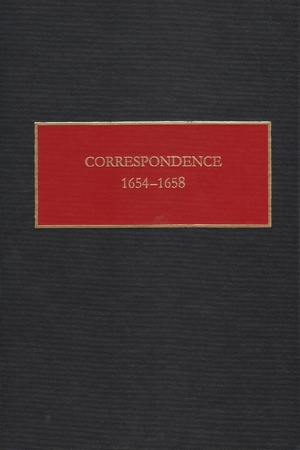 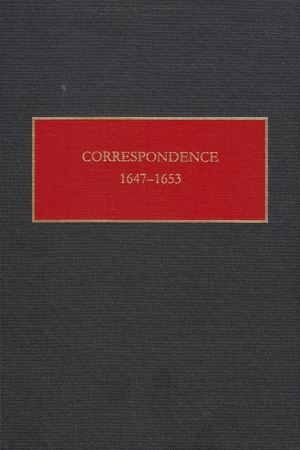 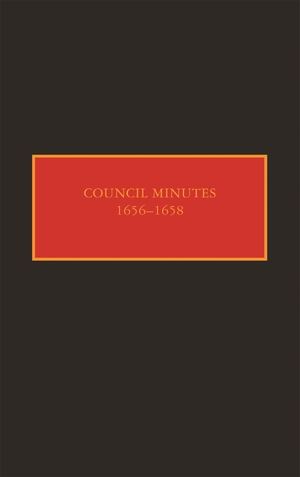